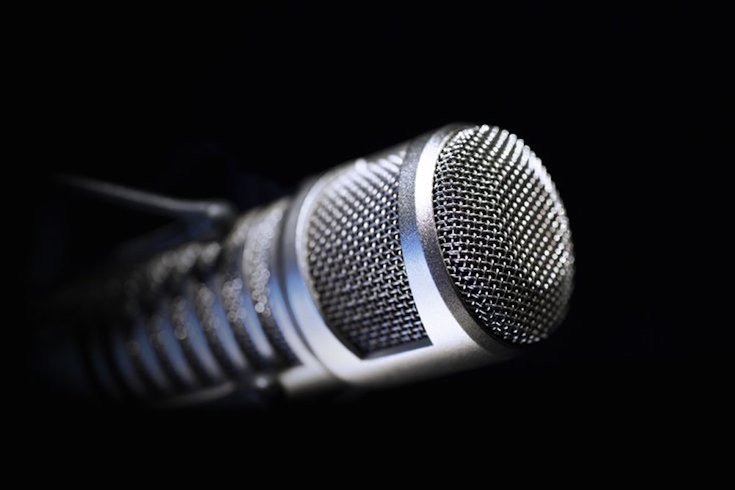 "Serial" co-creators will do a live presentation at Merriam Theater.

You may have heard of that little podcast called "Serial" that launched last fall. The engrossing 12-episode series became the fastest podcast to reach 5 million downloads in iTunes history and gained a serious following, even stirring talk about the current journalism landscape.
In the series, co-creator and host Sarah Koenig reinvestigated the 1999 murder of Hae Min Lee, a Maryland high school student. Adnan Syed, the man convicted of her killing, has since been granted an appeal hearing.
Koenig and her co-creator Julie Snyder will appear at the Merriam Theater Thursday, May 14, for "Binge-Worthy Journalism: An Evening with Serial Creators." The two will take the audience behind the scenes of the podcast and its creation. They'll tell personal stories and delve into how certain episodes were made, using some of their favorite tapes.
Koenig was a political reporter before joining public radio broadcast show "This American Life" in 2004. Snyder, now senior producer, has been with the show since 1997. Seeing the two veteran journalists in action should be enlightening for those in the industry and hardcore "Serial" fans.
For $99, fans can head to a meet-and-greet with the pair before the show. Tickets for the show go on sale Thursday, March 19, at 10 a.m.