Patients who saw a specialist had about 10% fewer asthma attacks, according to new study 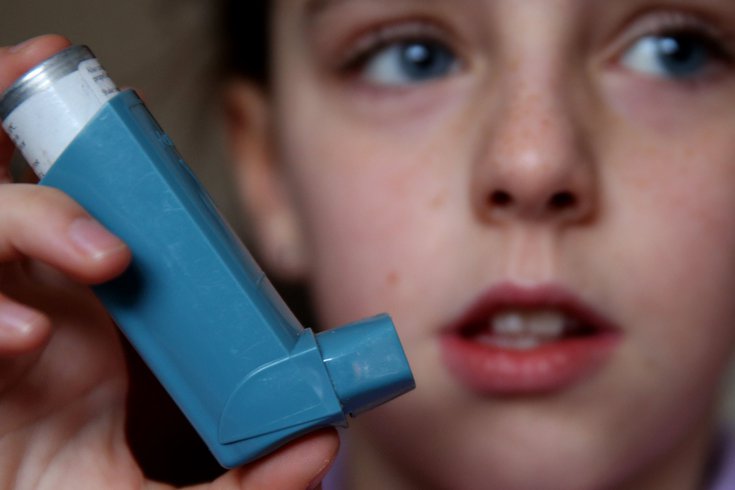 Hospitalizations, emergency department visits and the use of rescue inhalers were lower for patients in the year after their first appointment with a specialist.

Severe asthma can lead to hospitalization, respiratory failure and even death, but despite the high risks, many Americans with this condition are treated by their primary care doctor and not a specialist, according to a new study.

Researchers found that less than half of the afflicted – about 38% – saw a specialist at least once over a two-year period to help manage the condition, despite the recommendation to do so from the U.S. National Heart, Lung and Blood Institute.

Asthma symptoms – difficulty breathing, wheezing, coughing and tightness in the chest – are triggered by allergens or irritants that enter the lungs. But not everyone with asthma has allergies. Other asthma triggers include tobacco smoke, dust mites, cockroach droppings, air pollution, strong odors or fumes and intense exercise.

An allergist or pulmonologist can help people manage their asthma with medications and other therapies. A pulmonologist will usually get involved in treatment after an emergency room visit or hospitalization.

"Specialist care is important for managing any condition, especially a chronic one such as severe asthma," Dr. Jessica Most, a pulmonologist at Jefferson Health and National Jewish Health, told U.S. News & World Report.

The researchers tracked the number of asthma attacks patients had between Jan. 1, 2015 and Dec. 31, 2017, and found that patients who saw a specialist had about 10% fewer flare-ups than the other patients.

Hospitalizations, emergency department visits and the use of rescue inhalers were all lower for patients in the year following their first appointment with a specialist.

The patients least likely to receive specialist care were men, those with other health conditions and those 65 and older, researchers reported.

Most, the Jefferson pulmonologist, said more needs to be done to refer patients with severe asthma to a specialist because many of them won't seek them out on their own.

Approximately 25 million Americans have asthma, according to the Asthma and Allergy Foundation of America. And about 10 Americans die each day from the condition.

Severe asthma is typically treated with a combination of inhaled corticosteriods for long-term relief and acute attacks. An oral corticosteriod may also be prescribed.

Biologics medications are sometimes also used to to better target the cells that cause inflammation in the lungs, the American Lung Association says. Most of these medications must be delivered by an injection or intravenous infusion at the doctor's office or hospital.

The study was based on insurance data from 54,332 patients who were 6 years of age and older. In a smaller analysis of almost 6,000 patients, Most and her team also found that controller medication fills and prescriptions for biologics medications were higher for those patients who were being treated by a specialist.

The study was published in The Journal of Allergy and Clinical Immunology: In Practice.