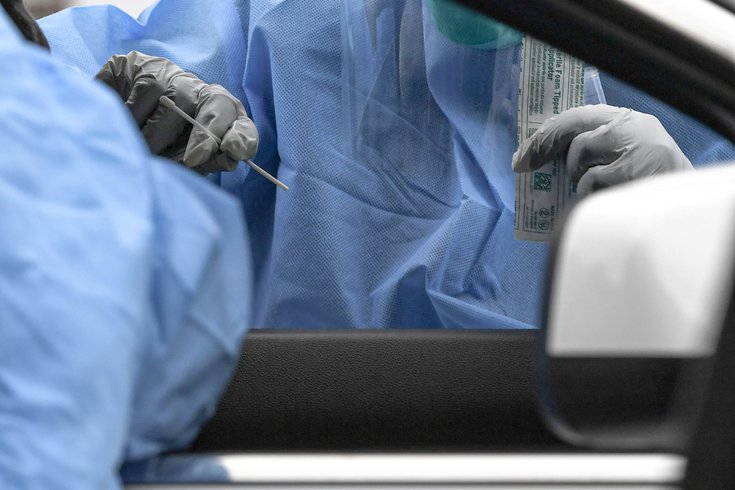 The variant was detected in samples from two adults with no clear travel histories, South Carolina health officials said. They are from different parts of the state, suggesting there already is community spread of the variant.

The presence of the variant shows "the fight against this deadly virus is far from over," said Dr. Brannon Traxler, the state's interim public health director. "While more COVID-19 vaccines are on the way, supplies are still limited. Every one of us must recommit to the fight by recognizing that we are all on the front lines now. We are all in this together."

Health experts believe the South African variant is more transmissible than previous forms of the coronavirus — just like the U.K. and Brazilian variants. But there is no evidence suggesting it causes more severe illnesses.

Pfizer's vaccine only lost a bit of effectiveness against the South African variant, according to a lab study released Thursday by the drugmaker.

The coronavirus variants can't be detected through the standard PCR or rapid antigen tests, but require additional genome sequencing tests.

The CDC is tracking cases of the variants by state on this map.

The first case of the Brazilian variant in the U.S. was found Monday in Minnesota. That case involved a person who had recently traveled to Brazil. The U.K. variant has been detected in 28 states, including Pennsylvania and New Jersey.