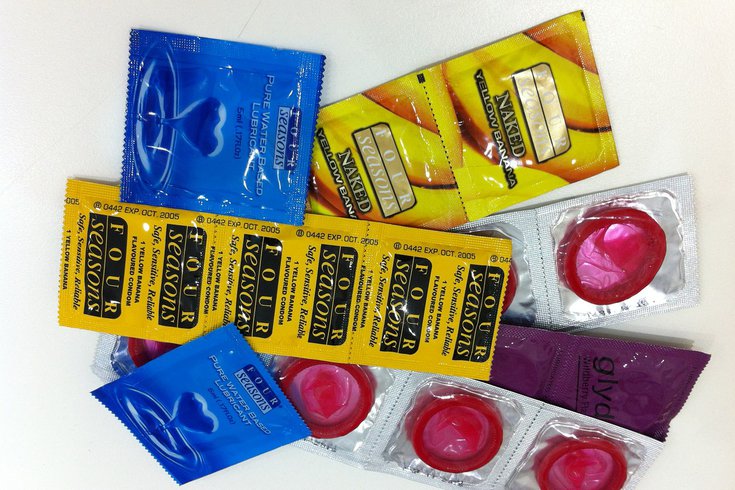 Some 26 million new sexually transmitted infections were diagnosed in 2018 — and nearly half of them were among people ages 15 to 24.

A new analysis from the U.S. Centers for Disease Control and Prevention estimates one in five Americans had an STI on any given day that year. That's 20% of the country.

Human papillomavirus, trichomoniasis, chlamydia, gonorrhea and genital herpes accounted for 93% of all new diagnoses and 98% of all STIs. The report also examined the prevalence of hepatitis B, syphilis and human immunodeficiency virus.

STIs don't always cause noticeable symptoms so many infections go undiagnosed and untreated. That can lead to chronic health issues, like chronic pelvic pain, pelvic inflammatory disease and infertility, as well as severe pregnancy and newborn complications. Syphilis can lead to heart disease, blindness and even mental health issues.

"Given the serious health consequences of untreated STIs and that many infections go undetected and unreported to the CDC, these estimates are critical to better understanding the vast scope of the STI epidemic and who is most affected," the federal agency wrote.

The report also pointed out the health care cost burden of these infections.

Newly diagnosed infections cost the health system nearly $16 billion. Almost $14 billion were attributed to sexually acquired HIV infections and $755 million to HPV infections. Another $1 billion was attributed to the combined costs of chlamydia, gonorrhea and syphilis.

HIV and HPV infections are associated with the highest health care costs due to the treatments required for HPV-related cancers and the lifelong treatment needed for HIV, according to a report published in the journal Sexually Transmitted Diseases.

"The burden of STIs is staggering," said Jonathan Mermin, director of the CDC's National Center for HIV/AIDS, Viral Hepatitis, STD and TB Prevention. "At a time when STIs are at an all-time high, they have fallen out of the national conversation.

"Yet, STIs are a preventable and treatable national health threat with substantial personal and economic personal and economic impact," he added. "There is an urgent need to reverse the trend of increasing STIs, especially in the wake of the COVID-19 pandemic, which has affected many STI prevention services."

The estimates didn't include costs associated with lost productivity, other non-medical expenses, and STI prevention, which would raise the overall burden even more, the CDC report authors said.

A previous report found Philadelphia had the third-highest rate of STIS in the United States in 2018. The city's rate of 1,822 STI cases per 100,000 was only lower than Baltimore, Maryland and Jackson, Mississippi.