HIV cases are falling across the country, but syphilis is becoming more prevalent 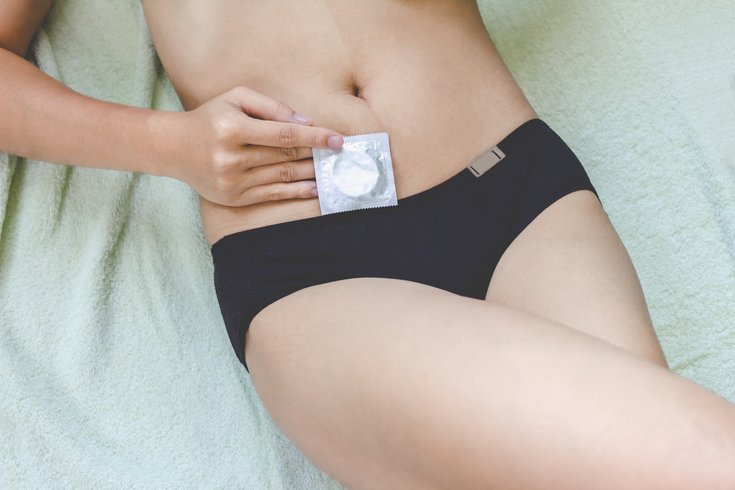 Philadelphia has the third-highest STD rate in the United States, according to an analysis conducted by Innerbody. Only Baltimore, Maryland and Jackson, Mississippi rank higher.

Philadelphia has the third-highest rate of sexually transmitted diseases in the United States, according a new analysis.

The analysis, conducted by Innerbody, an online medical testing guide, used data the from the U.S. Centers for Disease Control and Prevention's Sexually Transmitted Disease Report and population statistics to create a list of the 100 cities with the highest STD rates. The data included gonorrhea, chlamydia, HIV and syphilis cases.

There were 2.4 million STD cases reported in the U.S. in 2018, according to the CDC. Chlamydia, an STD that is often asymptomatic and can cause infertility and pelvic inflammatory disease, was the highest-reported STD, with 1.8 million cases. Philly saw 21,119 cases.

Gonorrhea, which also is asymptomatic and can cause infertility among men, was the second-most commonly diagnosed STD in Philly, with a total of 7,288 cases. It rose by 5% across the U.S., with a total of 583,405 cases.

Though the HIV rate has been dropping in Philly and across the country, syphilis has increased exponentially in recent years. Primary and secondary syphilis increased by 14%, with 35,063 cases in 2018, while congenital syphilis saw a 40% increase with 1,306 cases.

Baltimore recorded an STD rate of 2,004 cases per 100,000 people while Jackson had 1,872 cases per 100,00. San Francisco, California and Montgomery, Alabama ranked fourth and fifth, respectively.