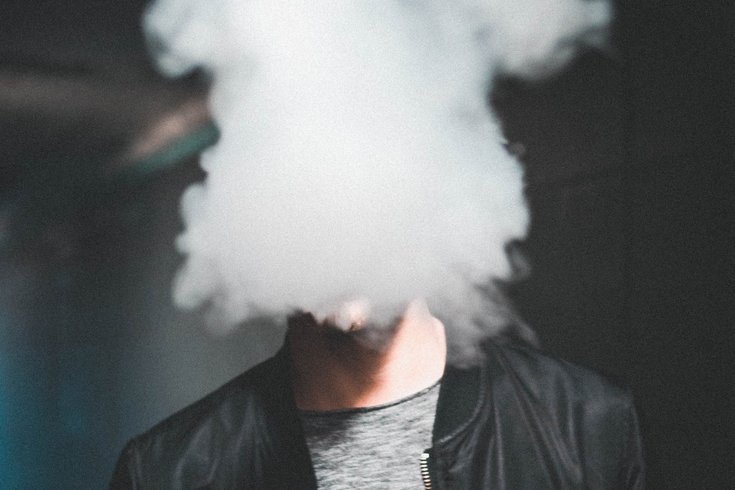 Many of the victims who suffered vaping-related lung injuries used THC products they obtained through informal sources, according to a new report by the U.S. Centers for Disease Control and Prevention.

Many of the victims who suffered vaping-related lung injuries used THC products they obtained through informal sources, according to the U.S. Centers for Disease Control and Prevention.

A new CDC report examined the product sources used by more than 1,400 patients who incurred lung injuries tied to e-cigarettes and vaping products.

Among the victims who used products containing THC, the psychoactive compound found in marijuana, 78% said they strictly obtained their products from friends, family members, dealers or other sources. Only 16% said they solely purchased their vaping products from commercial outlets. Six percent used both.

The analysis, released Tuesday, reinforced the CDC's belief that vaping products obtained from informal sources have played a major role in the outbreak of EVALI (e-cigarette, or vaping product use-associated lung injury) cases. For months, CDC officials have urged people to avoid using products containing THC, but particularly those from such sources.

More than 2,600 people have suffered vaping-related injuries since the outbreak began late last summer, according to the latest figures reported by the CDC. At least 57 people have died.

CDC officials believe that vitamin E acetate may have caused some of the lung injuries. Lung fluid samples collected last year from 29 victims in 10 states revealed direct evidence of vitamin E acetate at the primary site of injury. The vast majority of samples also found traces of THC.

Experts say the chemical compound has been used to dilute THC in unregulated, illegal vaping products, according to The Hill.

Though EVALI victims who used THC products primarily obtained those products from informal sources, the CDC analysis found the opposite to be true among users of nicotine-containing products.

Among the victims who used nicotine-containing products, 69% only purchased those products from commercial sources. Just 17% obtained the products through informal sources while 15% used both types.

"While the investigation continues, CDC recommends that the best way for persons to ensure that they are not at risk is to consider refraining from the use of all e-cigarette, or vaping, products," the CDC report said.