'Ageotypes' dictate the process of growing old – but it can be slowed, scientists say 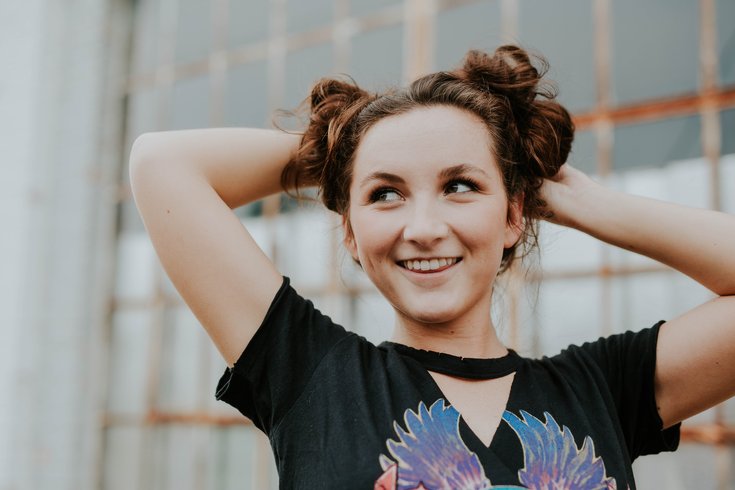 There are at least four different types of aging, according to a study conducted by Stanford University scientists. That could help explain why some people look younger than their age.

Have you ever wondered why some people look their age while others could possibly pass for 15 years younger? One of the most frustrating aspects about the aging process is that it affects people in different ways.

Scientists don't completely understand why people age differently. But new research from the Stanford University School of Medicine sheds some new light on the process.

Scientists there found that biological pathways, which they call "ageotypes," influence the way people age. So far, they have identified four different pathways: metabolic, immune, liver and kidney. But there could be others.

Having a metabolic ageotype means that people may be more prone to develop type 2 diabetes as they age, while individuals with a liver ageotype might be at greater risk for liver disease, researchers explained.

People with an immune ageotype might be more susceptible to inflammation and immune system disorders as they grow old. Likewise, a kidney ageotype could increase a person's risk of varying kidney conditions.

"We know already there are a handful of nice molecular and clinical markers, such as high cholesterol, that are more common in older populations," researcher Michael Snyder, a Stanford genetics professor said in the statement. "But we want to know more about aging than what can be learned from population averages. What happens to an individual as they age? No one has ever looked at the same person in detail over time."

Snyder and his colleagues tracked 43 healthy men and women, ages 34-68, over a two-year period. They looked for molecular changes by measuring the participants' biological markers, including microbes, proteins and lipids.

Not only did the researchers identify different types of aging, but they also found that people can age at different rates.

Additionally, Snyder emphasized that people don't only age along one biological pathway. Rather, the level of aging biomarkers along that pathway is simply higher than those along the other pathways.

Some participants who adopted lifestyle changes, like losing weight or eating a healthier diet, saw their aging rate slow during the two-year period, researchers found. Other participants displayed slower rates of aging without a discernible reason.

Naturally, this raises the question: Can lifestyle changes and targeted medicines decelerate the aging process?

Snyder said more research is needed, but the study "shows that it's possible to change the way you age for the better."

Aging research continues to be a popular area of interest. Scientists are attempting to design drugs and interventions targeting age-related diseases.

"There are drugs and various kinds of dietary interventions through which it may be possible to modulate some of these aging processes," Dr. James Kirkland, a gerontologist and head of the Kogod Center on Aging at the Mayo Clinic told NBC News. "But in order to apply those correctly we have to know which people to apply to which drugs or which dietary interventions in order to get the most bang for the buck."

By informing people of their ageotype, Snyder told NBC News that he hopes they will be able to make behavioral changes that will reduce their risk for age-related diseases.