WHO warns hospitals worldwide about possible spread of new coronavirus

The CDC advises travelers to Wuhan to take precaution 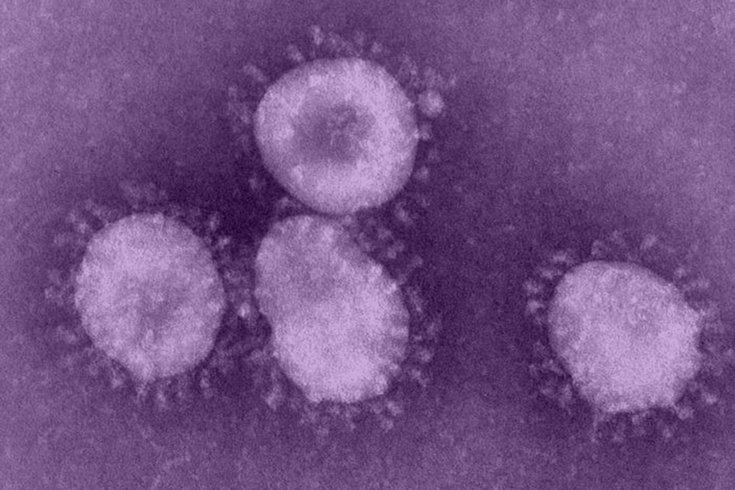 A new coronavirus has caused an outbreak in China, infecting dozens of people. Coronaviruses are a group of viruses known for causing symptoms similar to the common cold. As shown above, they have a halo, or crown-like appearance when viewed under an electron microscope.

The World Health Organization is preparing for the possibility of wider outbreak of the new coronavirus that has infected dozens of people in China.

Though there has been little human-to-human transmission of the virus, the agency has issued guidance to hospitals worldwide. It also released a statement on Wednesday confirming a case of the coronavirus in Thailand.

Meanwhile, the U.S. Centers for Disease Control and Prevention is advising travelers to Wuhan City, the site of the outbreak, to take precautions.

There are six known coronaviruses that can infect people, according to the CDC. Most only cause mild to moderate symptoms similar to the common cold. But two of them, including severe acute respiratory syndrome (SARS), frequently cause severe illnesses.

Some coronaviruses also circulate among animals, including camels, cats and bats, according to the CDC. Though it is rare, they can evolve to infect humans.

The outbreak in China is linked to a large seafood and animal market.

The WHO first reported the new coronavirus on Jan. 9 in Wuhan City, Hubei Province, where there have been 41 cases of pneumonia related to the virus. Most of the patients had spent time at one of the seafood markets in the city. So far, only one patient has died.

The victim in the Thailand case is a Chinese person who had traveled from Wuhan to Thailand. This is believed to be the first confirmed case of the virus outside of China, Thai officials said.

She said though that it is too early to "have a clear clinical picture" so WHO has issued guidance to hospitals around the globe on how to identify and treat this illness.

The CDC has issued a travel watch advising travelers to Wuhan to "avoid animals (alive or dead), animal markets, and contact with sick people."

Last week, the CDC issued an advisory to state and country health officials about the outbreak of pneumonia in Wuhan, China. Healthcare providers are asked to question whether any patients with severe respiratory disease had traveled to Wuhan City recently so that proper testing can be conducted.