Neighbor said his aircraft was gunned down while taking pictures 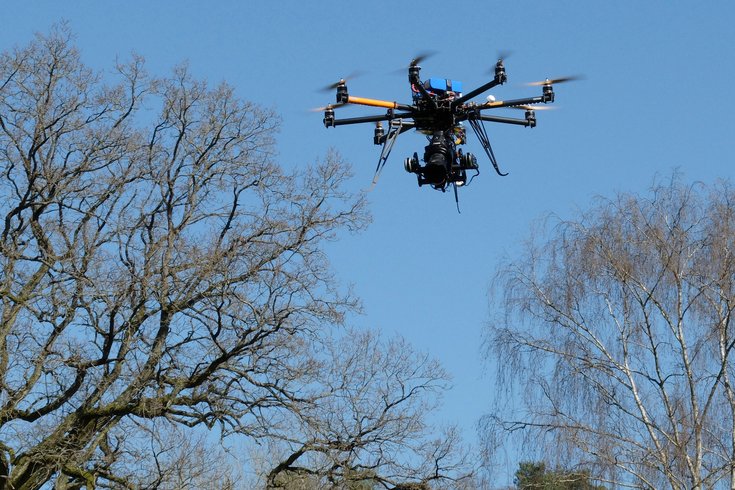 A South Jersey man is accused of taking his neighbor's drone out of the sky -- with a shotgun.

Prosecutors announced Tuesday that 33-year-old Russell Percenti, who lives on the 1000 block of Seashore Road in the Erma section of Lower Township, has been charged with second-degree possession of a firearm for an unlawful purpose and fourth-degree criminal mischief.

The incident occurred in September 2014 when authorities say Leonard Helbig was flying his remote controlled helicopter to take pictures of his friend's house that was under construction, hovering over the vicinity of Percenti's home in the process.

Helbig said that while navigating the drone, he heard multiple gunshots and lost control of the device. He alerted authorities after discovering his damaged aircraft, leading to the arrest of Percenti and the seizure of his firearm.

Cape May County Prosecutor Robert Taylor said the weapon charge could mean 5-10 years in state prison while the criminal mischief charge could add 18 months to his sentence.