Spotify announces the world's top workout songs of all time 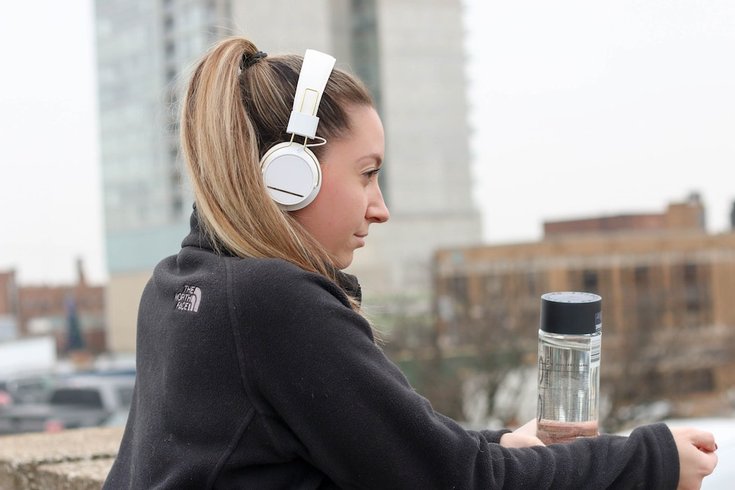 For folks that frequent boutique gyms and studios for workout classes, you know that the playlist can make or break the workout, and that's why trainers spend so much of their time prepping a "fire" playlist for every single class.

While a variety of tunes is key to creating a motivating playlist, there are a few standards in the workout-friendly genre of music that are called upon in classes and solo gym visits, alike.

You may have your guesses as to what these songs may be, but Spotify recently released an infographic about workout playlist trends (which you can peep here), as well as its "top workout songs of all time," according to listeners — and there are five of them:

But the top workout songs by gender are a little different. For women, it was "Uptown Funk' by Mark Ronson and Bruno Mars, while men listen to "Till I Collapse" by Eminem the most. It's rather interesting that these songs, as classic as they may be, are *still* topping workout lists – after 17 years, in some cases.

The popular streaming service, which hosts 43.5 million workout-themed playlists, lends an ear annually to see which songs are surfacing as the top motivators.

In addition to the songs that are most frequently used in workouts, Spotify took it upon themselves to call out some other streaming-related trends from 2018, including : the age groups that stream the most workout music (females, ages 35 to 44), the most zen country (Sweden), the most active country (Finland) and the top growing workout-related trend of 2018 (cryotherapy/ice baths).

The top workout songs of 2019 are projected to be a lot more modern. These are the songs to have on your radar to motivate your sweat sessions of 2019, according to top trainers in New York City.