Produced by Funny or Die, the 10-episode series is 'part fiction and part alternative reality' 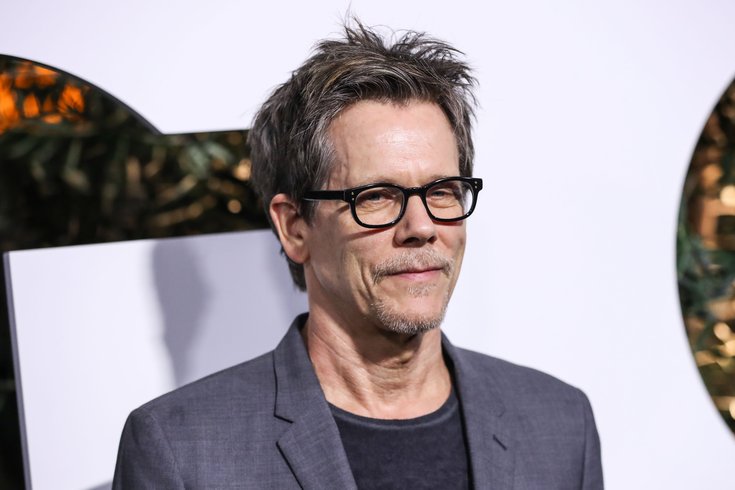 'The Last Degree of Kevin Bacon' is a new, 10-episode, scripted podcast produced by Funny or Die available on Spotify. Kevin Bacon, a Philadelphia native, stars in the series, where he plays a version of himself.

"What's the point of being six degrees from everyone when all you want is a best friend?," actor and musician Kevin Bacon says in the trailer for his new Spotify Original podcast "The Last Degree of Kevin Bacon."

In the series produced by Funny or Die, Bacon may get a BFF, but he also may get murdered.

The comedy tells the story of washed-up actor Randy Beslow, played by "Veep" actor Matt Walsh, who doesn't want to be a handful of friends away from Bacon, but thinks he should be Bacon. He was supposed to land the role in "Footloose." He is supposed to be the star.

After obsessing over Bacon for 30 years, Beslow seeks out his celebrity nemesis and becomes his assistant.

"It's my destiny to kill Kevin Bacon!," Beslow shouts in the trailer.

Currently, the first three episodes are available to stream on Spotify. Episodes are released weekly on Mondays, with the next coming out on Monday, March 2.

"The Last Degree of Kevin Bacon" is Bacon's first scripted podcast. The Philly native got his big break in the 1984 hit "Footloose" and has starred in "Apollo 13," "A Few Good Men," "Mystic River" and "X-Men: First Class," among other notable projects.

You can listen to the trailer for the new podcast below.