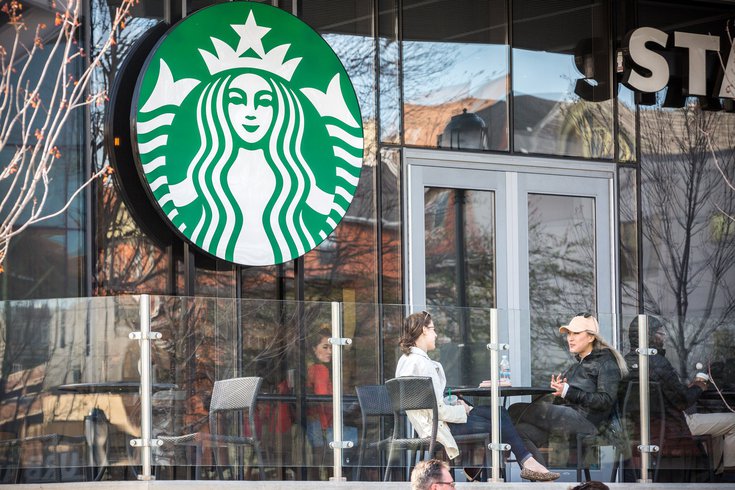 Taylor Swift fans can now get the singer's Starbucks order.

The coffee chain announced it was teaming up with the Becks County native to celebrate the launch of the re-recorded version of "Red (Taylor's Version)" with a Red-themed beverage.

The drink, "Taylor's Version," is a Grande Caramel Nonfat Latte, which is Swift's favorite drink.

The coffee chain tweeted earlier this week "It's Red Season," which caused some fans to suspect that a collaboration was brewing.

Swift herself posted an ode to autumn on her Instagram a few weeks ago, which featured a Starbucks cup.

The re-recorded album has 30 songs that were made for the original album, and it includes collaborations with Ed Sheeran, Phoebe Bridgers and Chris Stapleton.

The original album came out in 2012 and spent seven weeks atop the U.S. Billboard 200 chart and was certified seven times platinum, in the U.S.

"Red (Taylor's Version)" is part of the singers plan to reclaim her music rights through rerecording all her old songs after her former music manager Scooter Braun bought and resold the rights to many of her songs.