Study: Philadelphia ranked one of the unhappiest places to live in 2017 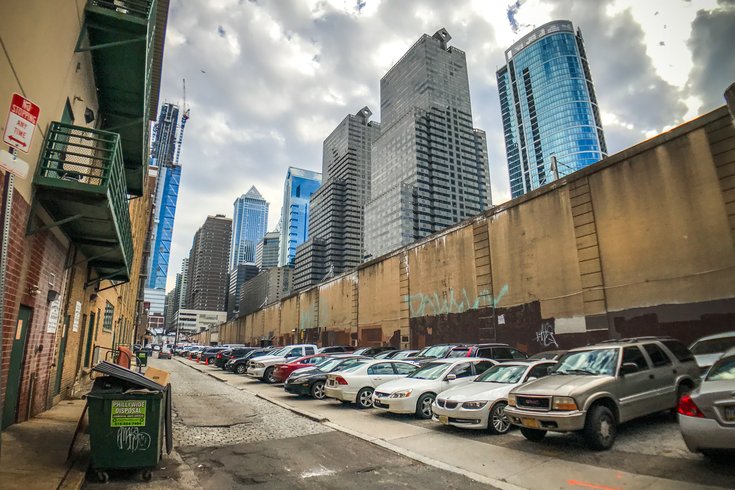 The Philadelphia skyline from 22nd Street.

Philadelphia may be a lot of things, but "happy" isn't one of them, according to one study.

The report took 150 of the largest U.S. cities into consideration, and ranked them based on three different categories, including "emotional and physical well-being," "income and employment," and "community and environment."

Those three categories looked at different factors, including depression and suicide rates, life expectancy, unemployment, divorce rates and more using data from the U.S. Census Bureau, Bureau of Labor Statistics, Centers for Disease Control and Prevention and others.

Philadelphia was found at No. 139, one spot below Jackson, Mississippi, and one above Akron, Ohio.

Washington, D.C., was the only East Coast city found among any of the top 20 cities on the list at No. 10.

Philadelphia was found on U.S. News and World Report's "2017 Best Places to Live" list published in early February. However, it didn't land the most favorable spot – Philly was ranked at No. 77 out of 100 cities.

Check out WalletHub's top 10 cities on the list below or see the full report here.