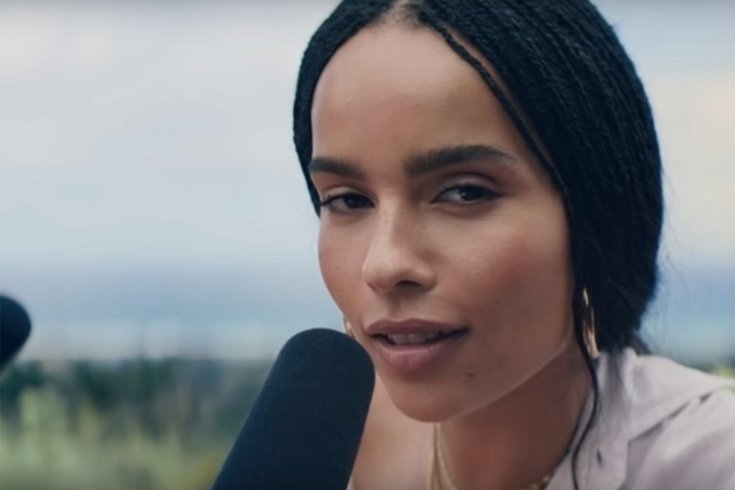 During the Super Bowl, "Big Little Lies" actress Zoe Kravitz appeared in a Michelob Ultra advertisement that mimicked ASMR – an online phenomenon that proponents say brings a tingling sensation to their heads.

Autonomous Sensory Meridian Response – a tingling, pleasurable response to subtle, repetitive sights and sounds – has been something of an internet phenomenon for nearly a decade.

It went mainstream during the Super Bowl on Sunday night, when a Michelob Ultra advertisement replicated the myriad ASMR videos online.

"Let's all experience something ... together," actress Zoe Kravitz gently whispered into a pair of microphones, sitting before a soothing, Hawaiian backdrop. "This beer, so pure, you can taste it."

Kravitz then proceeded to softly click her fingernails against the neck of a beer bottle, roll its base against a wooden table, and twist off the cap. The actions are all shot up close – replicating the style of many ASMR videos.

This is going to be a very loud game.

People have been watching ASMR videos online since at least 2010, when Jennifer Allen coined the term. The videos feature a peaceful, role-playing person whispering to the viewer or someone carrying out mundane tasks – everything from the crinkling of wrapping paper to brushing hair, and often shot close up.

The personal attention and soothing sounds aim to elicit a tingling sensation that begins on the head and scalp and sometimes extends down the neck, arms or back. Some people have described the feeling as "brain orgasm."

Proponents claim ASMR has helped treat their anxiety, insomnia and depression. But many others say they gain nothing from ASMR videos. 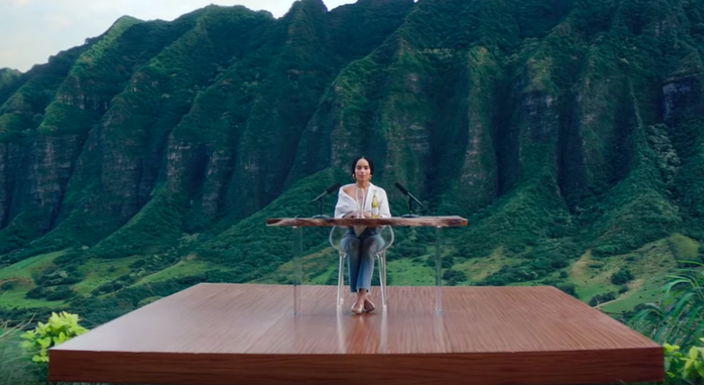 Actress Zoe Kravitz appeared in a Michelob Ultra advertisement about ASMR – probably the first time many viewers had heard of the internet phenomenon.

Scientific research on the subject is limited. Only about a dozen studies have been published on ASMR, according to the Associated Press.

One study in England used electrodes to analyze the responses of 112 people as they watched ASMR videos. Among the people who experienced tingling, their heart rates slowed by about 3 beats per minute.

Another study found that the power of suggestion impacted people's response to ASMR audio clips – but only among the participants who had never experienced them prior to the study. Fans reported feeling more tingles whenever they heard true ASMR sounds – regardless of what they were told beforehand about the audio clips.

There was the thrilled.

Did I just witness an ASMR beer commercial??

...and did I actually just get tingles?!

y’all see that zoë kravitz asmr beer commercial?? that’s what my heaven looks like. i didn’t know i needed that until this very moment

There was the annoyed.

Can the ASMR trend go away and never come back?

Me when I hear ASMR pic.twitter.com/wlr09k5iQE

And, naturally, there was the confused.

congrats to ASMR on it's big moment pic.twitter.com/qLBkttSKiE

Shoutout to all the people who just had to explain what ASMR is to their grandparents. 😅