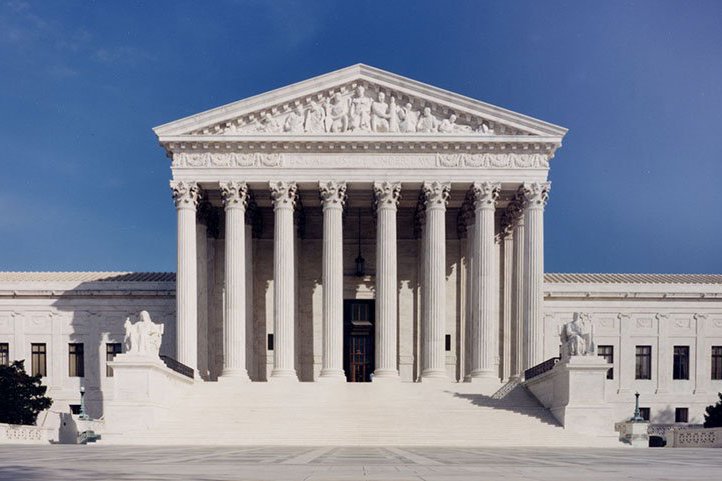 The U.S. Supreme Court is live-streaming oral arguments for Trump v. Pennsylvania, a case that centers on the legality of a religious exemption allowing employer health plans to opt out of birth control coverage.

The Pennsylvania Attorney General’s office will argue a case before the U.S. Supreme Court on Wednesday involving the Catholic nonprofit Little Sisters of the Poor.

In the case, Trump v. Pennsylvania, the Trump administration seeks to uphold a rule permitting employer health care plans to refrain from providing birth control on religious or moral grounds. The Attorney General's office, headed by Josh Shapiro, claims the rule is unlawful.

For the first time in history, the Supreme Court justices began hearing oral arguments over the phone on Monday. It's an effort to heed social distancing recommendations from the U.S. Centers for Disease Control and Prevention.

Live broadcasts of the court's cases previously were not allowed. Traditionally, a recording and transcript are posted each day on the court’s website.

Due to the coronavirus pandemic, the court had to postpone its cases scheduled for April, which included Trump v. Pennsylvania. The justices will hear 10 cases through May 13.

Arguments for Trump v. Pennsylvania were held over the phone and live streamed through C-SPAN and the Associated Press at 10 a.m. You can listen to the recording by visiting the Supreme Court's website.

The case focuses on a provision of the Affordable Care Act that requires employers to offer preventive care and contraception for women. This provision has been challenged multiple times — most notably by Hobby Lobby in 2014. The Supreme Court ruled in Burwell v. Hobby Lobby that a private and religious company could be exempt from offering birth control due to the company's affiliated religion.

In 2017, the Trump administration expanded on the rights of employers, including universities and publicly traded companies, to deny birth control coverage. This measure also removes responsibility of the company or nonprofit —and, in this case, Little Sisters of the Poor — to provide an exemption to employees so that they may receive coverage from a third-party insurer.

Little Sisters of the Poor argues that the act of providing this exemption to employees still violates their religious freedom as the Catholic Church believes birth control is a form of abortion.

If the court rules in favor of the Trump administration and Little Sisters of the Poor, women employed by these organizations would no longer have access to birth control coverage, Nelson Tebbe, law professor at Cornell Law School tells CNBC.