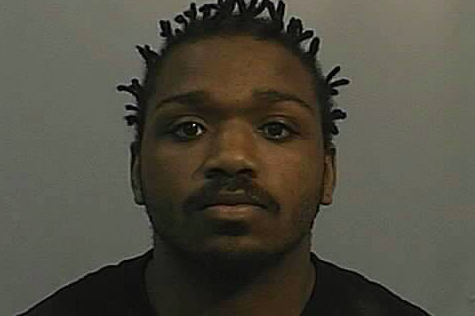 Police in Ewing Township, N.J. announced on Wednesday the arrest of a 21-year-old suspect who allegedly bound, beat and robbed a 92-year-old woman after breaking into her home earlier this week.

According to police, Joseph Blanche, of Trenton, was one of two men who invaded the victim's home overnight Monday at the residence on Manor Drive. At around 10:18 a.m., police found the elderly victim tied up and injured following an apparent assault. The suspects were nowhere to be found when officers arrived.

Blanche and his accomplice allegedly ransacked the apartment and stole the victim's vehicle, which was later recovered by police on Wednesday.

Police have charged Blanche with kidnapping, robbery, burglary, aggravated assault, theft, criminal restraint, and endangering an injured victim. He is being held at the Mercer County Correctional Center on $2 million cash bail.