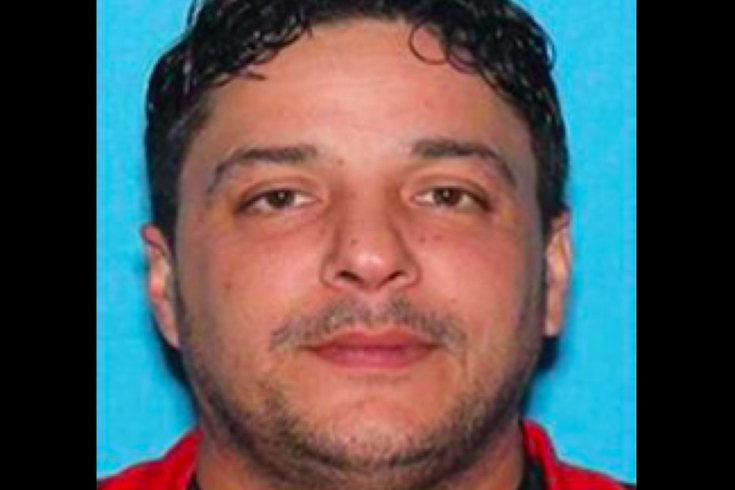 Philadelphia police are seeking assistance from the public to locate a suspect who allegedly raped a 16-year-old girl after establishing contact with her online.

Police identified the suspect as 42-year-old Pedro Velazquez, whose last known address was on the 700 block of Allegheny Avenue. The alleged statutory rape occurred while the girl was 15 years old.

The complainant remains missing and could be in the company of Valazquez, authorities said. She is described as a black female, 5'4'' and 150 lbs.

Valazquez is described as 5'11'', 180 lbs. He is believed to be driving a black Nissan Altima with a Pennsylvania license plate. The tag number is unknown.

Anyone with information on the whereabouts of Velazquez is asked to contact the Special Victims Unit at 215-685-3260, or call 911.