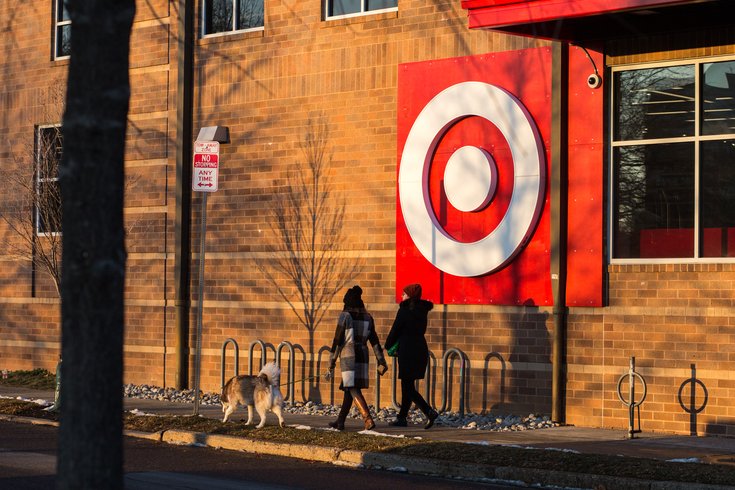 The sign outside the Target store on Callowhill Ave. in Philadelphia.

Target announced its Black Friday deals and discounts on Thursday ahead of the weirdest shopping day of the year. Incredibly, the biggest news wasn’t a crazy-cheap television but a change to their checkout lines.

In a move that echoes Apple’s line-free stores, Target will be offering “skip-the-line” checkouts throughout the holiday shopping season to provide what the company is calling a more "convenient" experience.

Employees will have mobile checkout devices that allow customers to pay for their holiday gifts at any place in the store, not just the checkout lines.

Whether this decentralizing will actually lead to less hassle during the shopping season remains to be seen. We can imagine a Mad Max-style dash to some poor, defenseless Target employee on Black Friday resulting in more than a few broken bones. Maybe they should wear football pads.

As far as the deals go, it’s pretty much the normal spread. You can save more $100 on various Beats headphones, 30-percent off on an Instant Pot, or up to $30 on AAA video games like NBA 2K19 and Destiny 2, to name a few.

You can also take advantage of more than 100 of the store’s Black Friday deals on your phone or computer the Wednesday before Black Friday if you have a Target REDcard. It’s a win-win: you get your deals two days early, and you avoid the store entirely.

Be safe out there, shoppers.