Conversations with kids: Teaching tolerance & interfaith principles in the home 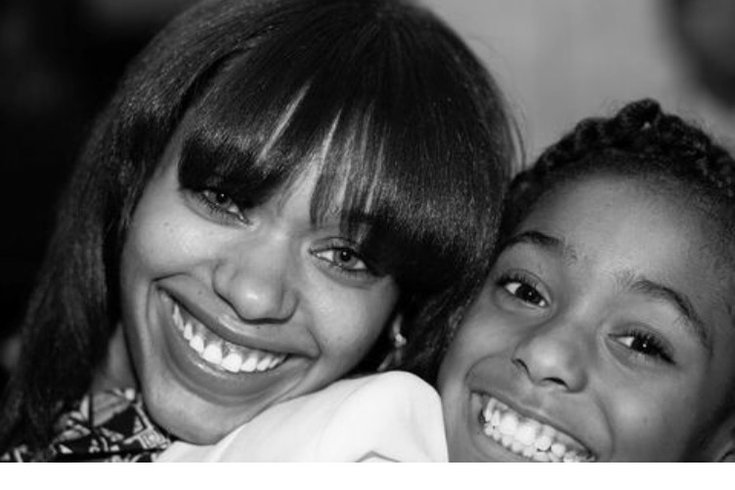 Syreeta Martin and her daughter

The Rev. Mark Tyler shared this hope with me during a PhillyVoice interview on the interfaith movement in Philadelphia.

"[Our children are] inheriting a world that is closer by social media than it has ever been, and at the same time, it seems to be that [we’re] growing further and further away from each other because of differences. I hope that interfaith experiences can really be a model for young people — that they grow up in a place that is different, [where] you don’t have to kill somebody just because they aren’t on the same page as you."

Given his position as senior pastor of Mother Bethel African Methodist Episcopal Church and co-chair of the Clergy Caucus within POWER (Philadelphians Organized to Witness Empower & Rebuild), the mother in me wanted to learn why he felt it important for the interfaith perspective to be instilled in children at a young age. I know my reasons for working to instill tolerance and compassion in my children: Turn on the TV or log onto Facebook and see what intolerance is doing to our world.

This is a real aspect of the world that my children, our children, are growing up in. How will this world impact them? And how do we ensure they’re able to think and do for themselves — be themselves — and not only stand up for what they believe in, but stand up for what’s right alongside others who may be very different from them?

We live in the city where life, liberty and the pursuit of happiness were declared an inalienable right and solidified in ink. (Nevermind the fact those rights are challenged daily within our own borders; that’s a discussion for another day.)

I need my children to know their lives and their pursuit of happiness may look different in practice than the person standing next to them, but they both have the liberty and right to live that difference.

We reside in a state where the founder, William Penn, lived in a world affected by many of the same problems we experience today. The Pennsylvania Historical and Museum Commission describes Pennsylvania as Penn’s, “beloved Holy Experiment fashioned out of the ideals of his Quaker faith,” and adds that, “in a 17th-century world conditioned by violence, religious persecution and arbitrary authority, Penn established an unusual colony dedicated to the principles of religious toleration, participatory government and brotherly love.”

While Penn was a product of his time (which means his perception of tolerance, religious freedom and brotherly love was considerably tainted), it’s no wonder that in 2015, the interfaith movement exists statewide. In fact, on Sunday, Nov. 1, The Interfaith Alliance of Pennsylvania, an organization that promotes religious diversity and advocates for social issues, will celebrate the 10th anniversary of its founding. Located in Harrisburg, TIA-PA is a state chapter of The Interfaith Alliance, which is headquartered in Washington, D.C. Rabbi Carl Choper, president of TIA-PA, noted in a released statement that, “…Pennsylvania includes Protestants, Catholics, Jews, Buddhists, Muslims, Hindus, Baha’is, Sikhs and much more, indeed everything from Atheist to Zoroastrian … Yet, with so much religious and ethnic conflict around the world today, highlighting religious liberty is as important as ever.”

I promised in my last piece on the interfaith movement that I’d explore my eldest daughter’s thoughts on tolerance for other religions, beliefs and perspectives, and here we are today. We chatted one evening about this, and I now welcome you to take a peek into this conversation with a 10-year-old kid. 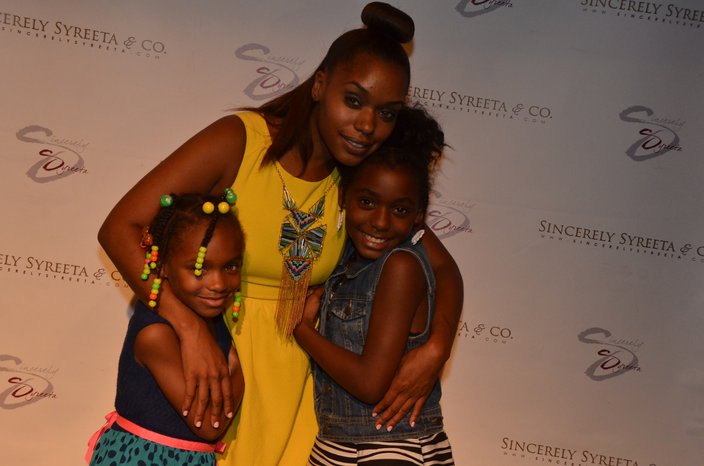 Syreeta: How do you deal with people who don’t believe or think as you do?

Syreeta: Can you give me an example?

Arionna: In school, work-wise, they’ll just be like, “Your answer is wrong, my answer is right,” and then they don’t give reasons. They’ll say something like, “Because I know it’s right.” I usually just put my own answer, and they kind of still think that I’m putting their answer, but I don’t, and I’m usually the one that gets a good grade.

Syreeta: [laughs] Well, I’m glad you follow your instincts and path. So do you and your friends talk about your religious beliefs?

Arionna: There’s some Muslim kids that are in my grade; we don’t really get into religion as much as we could. Not being rude, but it’s not very interesting to talk about.

Syreeta: [Laughs] That’s understandable. I’ve fallen asleep in church as a kid more times than I can count. I think what ended up being even more so impactful was what I was being taught at home. You know in our home, one of the things we teach is tolerance and compassion. How do you think that has shaped the kind of person that you are? 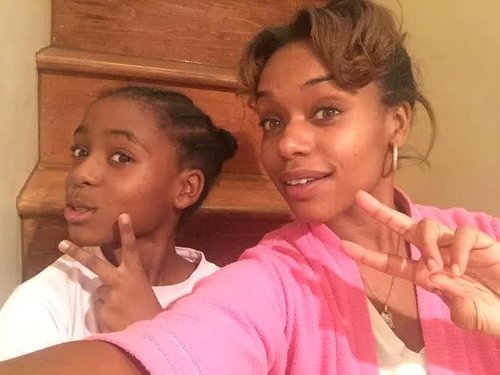 Syreeta: So what advice would you give to parents about teaching tolerance and respect for others' differences?

Arionna: I’m not saying all parents have to, if some parents don’t want to teach their kids that — which I don’t know why, but whatever — then y’all don’t have to take this advice. But if you do then you should teach them to respect everybody’s religions so they’ll know if they ever accidentally hurt somebody’s feelings to make it right. Maybe that will help them with learning to respect others because they know what could happen.

Syreeta: And what about your advice to kids?

Arionna: Don’t be rude to other people in general! It might be like, an accident — you just don’t know how you’re talking [saying things]. Some people may say God’s not real … you have to respect everyone.