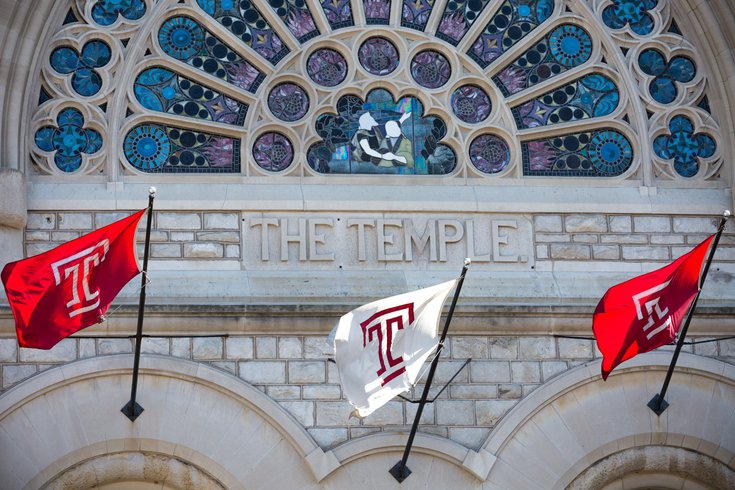 Following the fatal shooting near Temple University's campus, the school is increasing patrols, deploying more security cameras and coordinating with Philadelphia police to monitor social media to be aware of activities going on around the school.

Temple University students, faculty, and residents nearby the North Philly school will see an increase in police presence and new physical barriers put up on campus in the coming weeks, university officials said.

Temple plans to deploy additional members of their police force to work alongside a greater number of Philadelphia police officers in response to the fatal shooting of 18-year-old Ahmir Jones on the 1700 block of Cecil B. Moore Avenue early Tuesday morning. Jones was not a Temple student.

Executive Director of Public Safety Charlie Leone detailed the extra security in a statement posted Wednesday on the college's website.

Temple University sent out an emergency alert early Tuesday morning following the shooting. NBC10 reported Jones had been walking with his 17-year-old girlfriend when two men approached them. At least one of the men was carrying a gun. One man then grabbed Jones' cellphone and the other shot him in the chest.

Leone's statement lists additional security measures Temple is taking to ensure the safety of its students and campus community. This includes:

"Attending a university in a vibrant, dynamic city like Philadelphia comes with advantages and opportunities, but also some challenges. The health and safety of our community is a top priority," Leone said in his letter.

Temple University police publishes its crime report logs online, including the details of the offenses and their locations.