Mumps outbreak at Temple University may have spread to Ambler campus 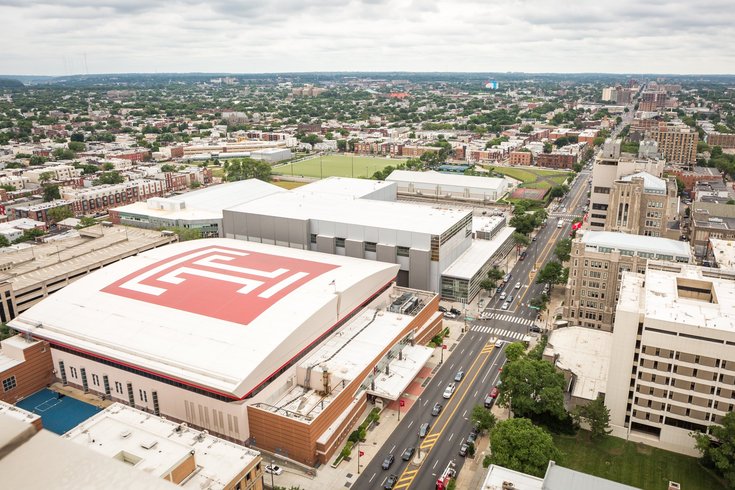 Health officials say at least 16 cases of mumps have been reported at Temple University.

Christopher Vito, associate director of public relations at Temple, told CNN that 10 of the cases are confirmed, six are probable and one additional case is under investigation.

The first reported cases of the contagious illness was announced on February 28.

The Department of Public Health for Philadelphia said Thursday the effectiveness of the mumps vaccination tends to wane over time so it's not necessarily a case of the disease being spread by people who are unvaccinated. Spokesman James Garrow adds that outbreaks tend to be more common on college campuses where people are more closely in contact, CBS affiliate WSBT reports.

According to Patch, the Temple outbreak has spread to its Ambler campus in Montgomery County. Two cases there have not yet been confirmed by lab tests, health officials said. One of the sick individuals is a part-time Temple student, and the other also has connections to Temple.

Mumps is a highly infectious disease passed through saliva and respiratory secretions. While the incubation period is 12 to 25 days, symptoms often appear 16 to 18 days after exposure.

Symptoms are similar to the flu and can include tender swollen glands below the ear and along the jawline on one or both sides of the face and neck, headache, fever and cold-like symptoms. People with mumps are considered infectious from two days before swelling begins through five days after the start of swelling. There is no cure for mumps, and treatment is similar to that for chicken pox.

Temple posted an announcement alerting students and staff of the symptoms. In boldface letters, the university instructed: "One of the most important steps you can take if you experience symptoms is to self-isolate, avoid travel and limit contact with others for five days from the onset of symptoms."

The best way to prevent mumps is with a vaccine. According to the Centers for Disease Control and Prevention (CDC), the MMR (measles, mumps and rubella) vaccine is 88 percent effective when two doses are given. There were more than 2,000 cases of mumps in the United States in 2018. During January of this year, 58 cases were reported, according to preliminary data from the CDC.