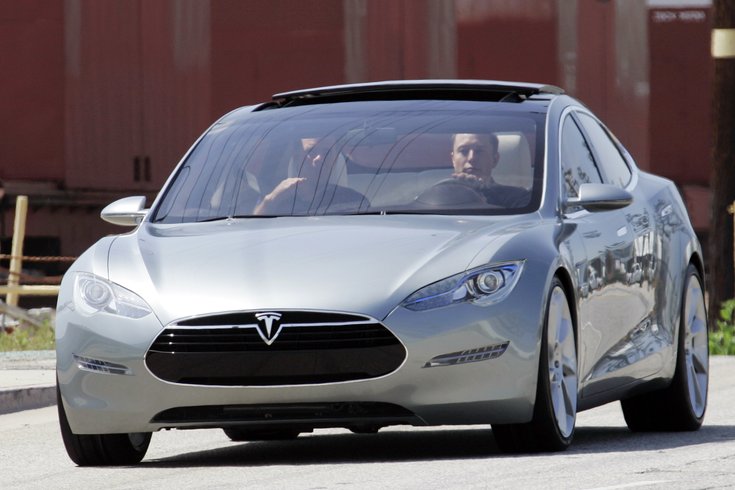 Read More
Picturing a future with self-driving cars raises all kinds of important questions about how automated systems will react to spontaneous events on the road.
Tesla Motors plans to introduce a self-driving feature on some of its cars this summer, and according to the Huffington Post, state auto insurance companies are scrambling to figure out the rules that will apply to them.

“This is so new, there’s really no track record upon which to assess what’s the likelihood that there will be a crash or lawsuit resulting from a crash,” said Michael Barry, vice president of media relations at the Insurance Information Institute, an industry-funded nonprofit. “It’s in its infancy.”

Barry suggested that the burden of liability may even be on manufacturers to prove that driverless vehicles are not responsible for what happens in the event of a crash. Tesla did not respond to a request for comment.
Since auto insurance is regulated at the state level, each state will have to determine how policies define questions of liability. As Barry points out, however, the industry has adapted quickly to other new technologies and services like Uber and Lyft.
Fully automated vehicles are still far from becoming a widespread phenomenon -- for good reason. As Google's safety chief Ron Medford pointed out last September, developers of driverless cars have yet to address the issue of ethical reasoning. What if a child darts into the middle of the road? How would the car make a split-second judgment?
In light of these concerns, Tesla won't be rushing out certain autonomous features that would leave the vehicle's response to completely to chance. The initial models will include an "auto-pilot" cruise control, demoed in the video below.