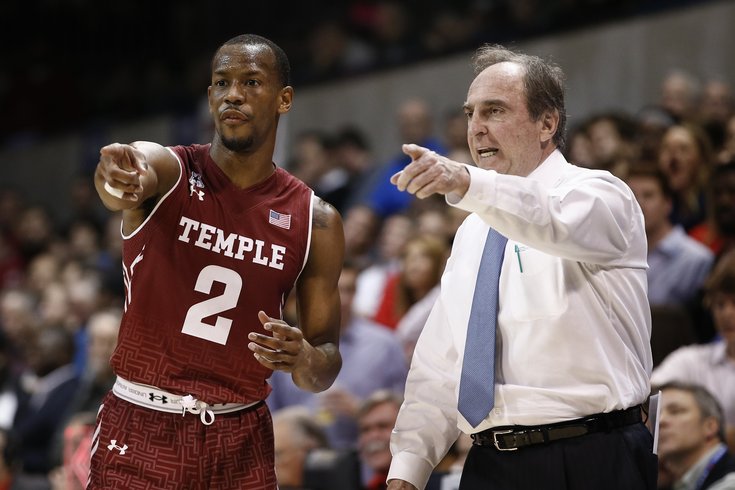 Fran Dunphy and Will Cummings will be playing for their tournament lives in Hartford.

According to CBSPhilly, an estimated 1,300 Chinese students attend Temple Univerity, which explains the interest in voicing the plays in the language.

The live broadcast will be streamed on the Temple athletics website by students James Yuan and Javi Yuan, who aren’t related and who both grew up in China.