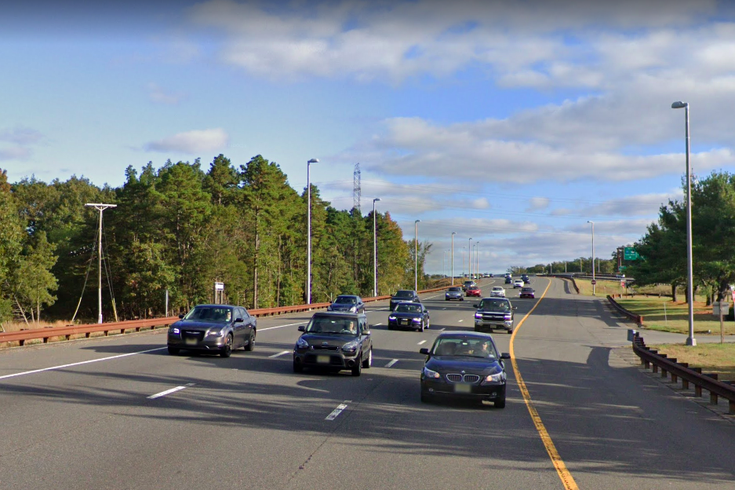 Drivers on the New Jersey Turnpike, Garden State Parkway, and Atlantic City Expressway will have to pay a higher toll starting this Sunday.

The project and its resulting toll increases were agreed upon by the New Jersey Turnpike authority board, after a series of public hearings which were proposed in February.

Funds from the increased tolls will be used to make improvements to highways, bridges, and tolls. The capital project has a budget of $24 billion.

Turnpike officials say that $16 billion will be used to permanently implement cashless toll payment, widen sections of the turnpike and parkway, and replace the Delaware River-Turnpike Bridge that lies between New Jersey and Pennsylvania. The bridge connects Burlington and Bucks Counties.

Tolls are the main source of revenue for the New Jersey Turnpike Authority. They were last increased by the NJTA in 2012 when they were raised by 53%.

The hikes were approved by the NJTA in May. Gov. Phil Murphy also approved the hikes in June, saying that they would bolster the economy amid the COVID-19's devastating financial impact.

The Atlantic City Expressway is also increasing its tolls on Sunday, by an average of 57 cents. The expressway is managed by the Southern Jersey Transportation Authority.

The SJTA's toll hike will be used to fund at $500 million project which widens the Atlantic City Expressway.