The amount of the proposed hike remains undisclosed 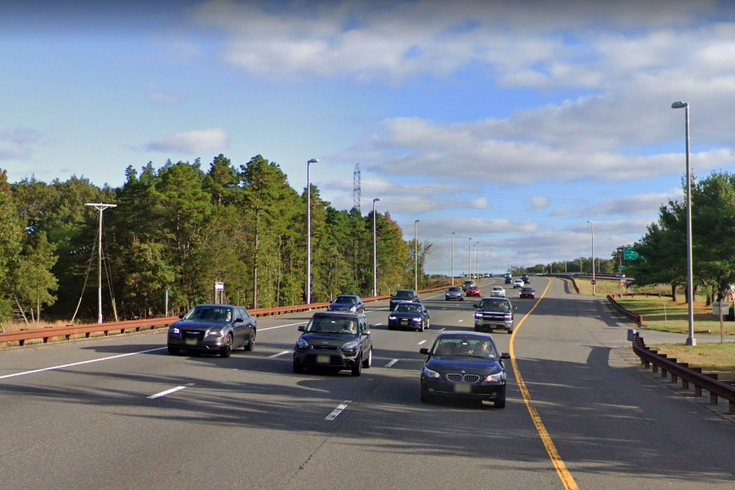 Drivers who regularly travel on the New Jersey Turnpike or the Garden State Parkway should get ready for a toll hike coming down the pike.

The New Jersey Turnpike Authority Board approved this week a motion to establish public hearings on a proposed toll increase, according to NJ Advance Media. But the amount of the proposed increase has not been announced.

Turnpike Authority officials said more details will be provided by the time of the public hearings, slated for March 18 and 19.

“The program is still in development,” Turnpike Authority spokesman Tom Feeney told NJ Advance Media. “Today was to approve a public hearing. Between now and then, we’ll have details.”

The Turnpike Authority, which oversees both roadways, has not raised toll prices since hiking them by 53% in 2012, according to NJ Advance Media.

The announcement came after the Turnpike Authority said that its $1.8 billion budget would not include a toll increase.

Tolls comprise the Turnpike Authority's main source of revenue. The authority earned more than $1.6 billion in revenue from tolls during 2019 – about 86% of its revenue.

Toll increases are commonplace in Pennsylvania, where the state's Turnpike Commission has approved 12 consecutive toll hikes. The latest was a 6% increase that took effect in January 2020.