The top health care advances that will dominate headlines in 2016 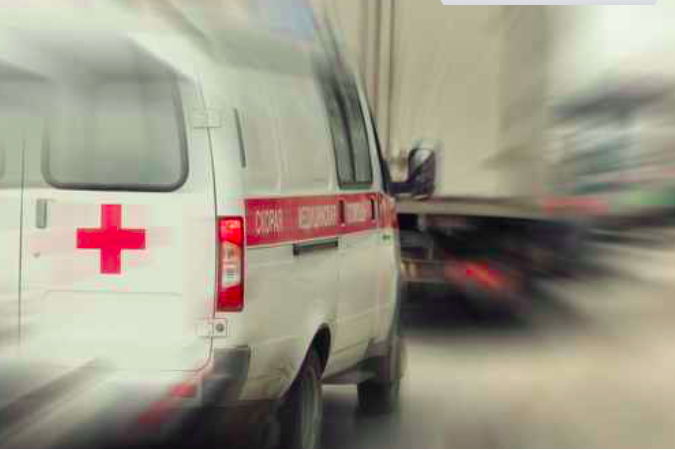 Ambulances could be outfitted into mobile stroke units, one of the several health care technology developments to look out for in 2016.

Health care breakthroughs happen every day, and trying to keep up with all the new drugs, new devices and new studies that come out is both a thrilling and daunting task.

So which technologies offer the most promise, and which trends should hospitals follow most closely in 2016? For a glimpse into the future, a nonprofit research group in Montgomery County has released a list of the top 10 developments to watch in the coming year.

From miniature pacemakers to health sensors that patients can wear on their bodies, the new technology is futuristic and fascinating.

The main challenge lies in costs, said Robert Maliff, director in the applied solutions group at the ECRI Institute in Plymouth Meeting.

"We always have requests from doctors and clinical departments that well exceed their capital budgets," said Maliff.

It's not unusual, he said, for a hospital with a budget of $10 million to get $40 million in requests from staff — and that's just to replace old equipment, not to adopt something new.

With cost and implementation concerns in mind, ECRI's report dives into 10 trends. Here are the top five:

These ambulances are outfitted with special equipment like portable CT scanners so that staff can treat stroke patients while they are on the road, saving valuable time. In one experimental program in Houston, first responders used Google Glass to transmit images of the patient to the hospital, keeping their hands free to administer care. Initial results from a study in Cleveland were promising, though the vehicle and equipment alone cost an estimated $1 million.

For the first time ever this summer, the Food and Drug Administration told hospitals to stop using a medical device because of cybersecurity risks. While there was no evidence that the computerized medication pump Symbiq had been compromised, there were fears that it could be hacked and accessed remotely.

This kind of "CSI-type event" hasn't happened yet, said Maliff, but "certainly hospitals are waking up," especially since health care organizations have seen omore than a thousand large-scale data breaches in other areas since 2009.

FitBit and Apple Watch are all the rage, but what if a similar wearable device could sense important patient health data? Sensors attached to clothing, worn as accessories or even stuck to the skin itself as a patch could keep track of the patients and allow them to go home early. One key example: A sensor could prevent bedsores by alerting a nurse if a patient has spent too much time in one position.

A typical pacemaker is bulky, but the next generation of devices could be 90 percent smaller. Already available in Europe, these new pacemakers are small enough to fit inside a single heart chamber and don't require leads, the wires that connect the heart to the pacemaker to make it beat. Clinical trials are being held in the U.S. now.

One issue, said Maliff, is that the technology is so new that researchers have not yet tested what happens when the pacemaker needs to be replaced in 10 to 15 years.

"The companies are betting it's going to be an easy procedure, but no one has had it for 10 or 15 years yet," he said.

Could the light above your head in a hospital room also protect you from picking up a staph infection? This summer, Wisconsin-based Kenall Manufacturing introduced a light fixture called Indigo-Clean that can be used to continuously disinfect a room, killing off wicked bacteria like Clostridium difficile. Around 100,000 people die each year from hospital-related infections, making disinfectant technology a serious medical concern.

Other topics discussed on ECRI's watch list include new cholesterol drugs that are effective but extremely expensive, technology to increase organ viability for transplants and robotic surgery.