The chemicals have been reported in groundwater in some communities in Bucks, Montgomery counties 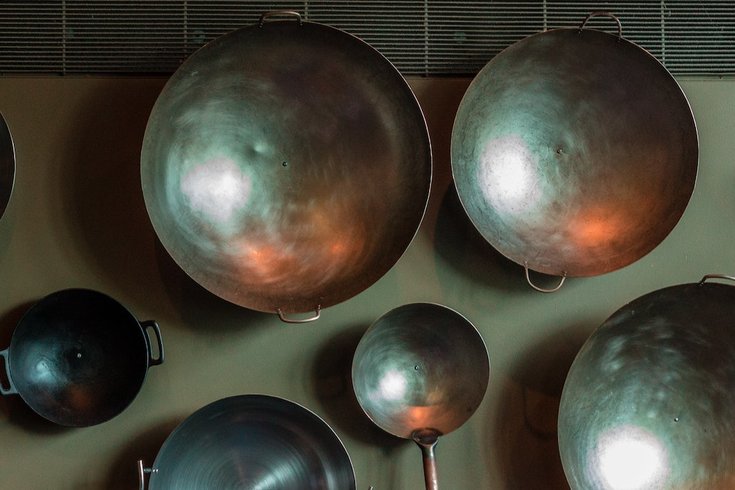 As a society, we know to fear chemicals — whether they’re sprayed on food or used to manufacture cleaning products — for their harmful properties, but a new study suggests another reason to avoid certain chemicals: They can impair reduce semen quality, and decrease penis size and volume of the testes. Potentially, the chemicals could lead to male infertility.

The research was conducted in Veneto, Italy, a northeastern Italian region that includes Venice where industrial use of PFAS has contaminated drinking water sources and chemicals have built up in people’s blood, The Intercept reported.

RELATED READ: Researchers are testing a new form of male birth control — and it's a gel

Closer to home, residents who live near the former Naval Air Warfare Center in Warminster and the former Willow Grove Naval Air Station in Horsham are beginning to clamor regarding the effect of PFOA/PFOS contamination in their ground wells. Firefighting chemicals used at the military bases for decades have infiltrated groundwater. The problem has been seen near military installations nationwide, and a number of communities closed their drinking water supplies in 2016. A number of local wells have been closed in recent years in neighborhoods around the former Navy facilities, which are less than 4 miles apart.

In May, a draft report released by the U.S. Agency for Toxic Substances and Disease Registry, part of the U.S. Centers for Disease Control and Prevention, concluded that some residents who live near the former NAWC and WGNAS facilities" received water containing concentrations at (a) level up to 15 times the EPA LTHA," or Lifetime Health Advisory.

The Italian study adds to a number of health-related concerns about PFAS contamination, which some studies indicate may affect growth, learning and behavior of infants and older children; lower a woman’s chance of getting pregnant; increase the risk of cancer; interfere with the body’s natural hormones; increase cholesterol levels; and affect the immune system.

According to The Intercept:

The researchers compared male high school students who had been exposed to high levels of PFOA and PFOS in Veneto to young men who hadn’t been exposed and found that those in the exposed group had shorter penises, lower sperm counts, lower sperm mobility, and a reduction in “anogenital distance,” a measure that scientists see as a marker of reproductive health. The percentage of normally shaped sperm in the exposed group was just over half that in the control group.

After observing the abnormalities in the young men, whose average age was 18, the researchers probed further to see how the chemicals might be affecting their reproductive development. Experiments they conducted in the laboratory show that PFOA and PFOS can bind with testosterone receptors inside the cell and disrupt the normal function of the hormone.

The findings provide a potential explanation to a perplexing question that arose after a 2017 study discovered that sperm counts in the United States, Australia, Europe and New Zealand have fallen more than 50 percent over the last 40 years. Environmental contaminants potentially play a role in the trend.

Other known contributors to these widespread reproductive issues are two plastic additives, phthalates and BPA, which also pose a threat to men’s reproductive health.