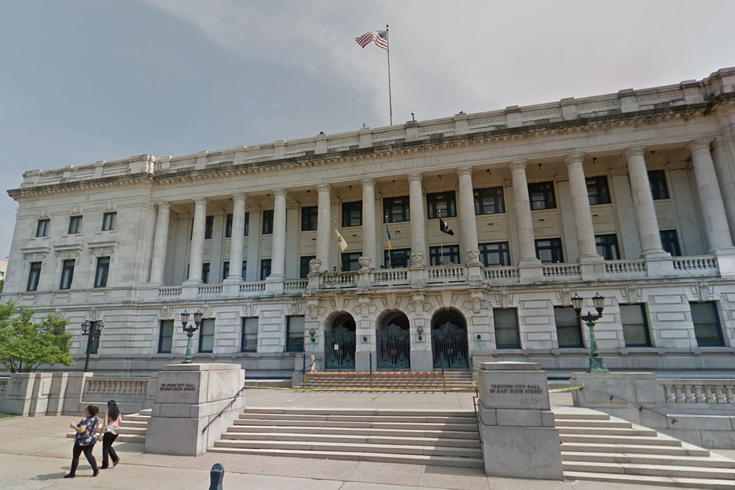 Four days before Christmas, Yoshi Manale, the chief of staff for Trenton mayor Reed Gusciora, believed his office was robbed.

Manale reported burglars had broken into his office overnight, taken items, and reportedly believed a too-dogged Trentonian reporter could have been a suspect.

In the end, the Trenton Police Department determined no burglary ever took place. Instead, police said Friday, a city maintenance worker had simply bumped Manale’s business card holder and knocked over a few documents.

Nothing was found missing from Manale’s office during the “extensive investigation,” police said.

Here’s the release from the Trenton Police Department:

According to the Trentonian, police interviewed Manale on the day of the “burglary,” which is when he’s believed to have named Trentonian reporter Isaac Avilucea as a possible suspect.

The Trentonian has filed an Open Public Records Act seeking a copy of the interview.