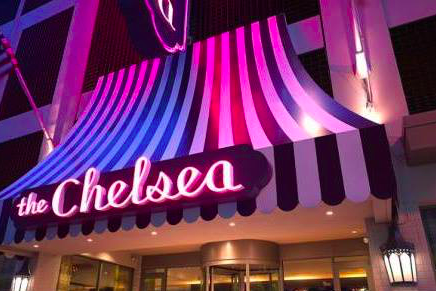 An uncertain future for The Chelsea in Atlantic City was resolved Thursday with the hotel's acquisition by Tropicana Entertainment.

In a move that will add room capacity to the boardwalk casino and resort, Tropicana completed the deal after majority owner Carl Icahn purchased The Chelsea's mortgage in May, according to the Associated Press.

The 330-room boutique hotel will be renamed "Chelsea Tower at the Tropicana," bringing the resort's room count up to 2,730 when it opens in August.

Tropicana signaled plans to connect the 20-story building to the main resort with a skyway bridge in the coming year. Also in the works are new food and beverage offerings, a meeting space and a spa.

Terms of the acquisition were not disclosed by the two companies.

The Chelsea opened in 2008 after a $100 million remodeling of two motels. It closed last December when plans to bring gambling into the hotel failed to materialize.