Twitter is testing an edit function long demanded by its users

Tweets can be modified for up to 30 minutes after they are posted, but they will include an icon notifying that they have been altered. Readers also will be able to see the original version 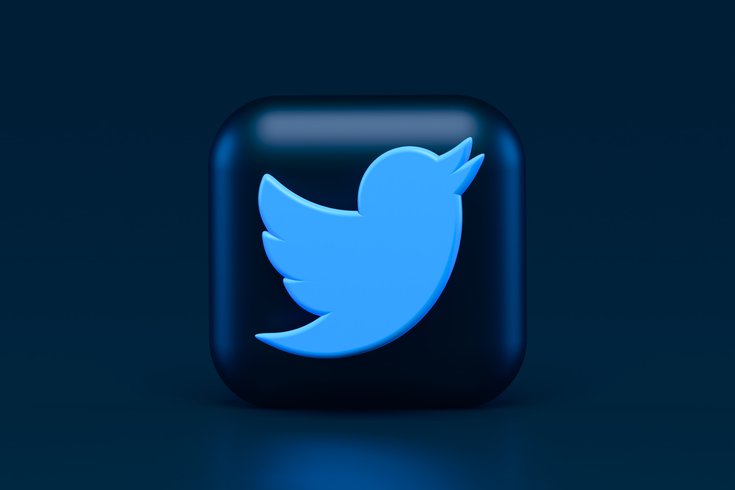 Twitter plans to add an edit function that will allow users to modify tweets for up to 30 minutes after posting them. Altered tweets will carry an icon and allow users to view their original versions.

Say goodbye to those typos and autocorrections that ruined the context of your tweets.

Twitter is testing a new edit function that will allow users to correct their mistakes up to 30 minutes after their tweets are posted, the social media company said in blog post Thursday.

Once a tweet is edited, there will be an icon, timestamp and label notifying other users that the tweet has been modified. By clicking the label, users can view prior versions of the tweet.

Twitter said the time limit and edit history protect the integrity of the original conversation and provide a transparent record of the tweet's history.

Twitter is giving its employees first dibs at editing their tweets while the feature is tested in-house. Next up will be Twitter's Blue subscribers, who pay a $4.99 monthly fee for access to premium features. The feature will be tested in a single, unnamed country before Twitter expands access.

"We're hoping that with the availability of edit tweet, tweeting will be more approachable and less stressful," the blog post says. "You should be able to participate in the conversation in a way that makes sense to you, and we'll keep working on ways that make it feel effortless to do that."

this is happening and you'll be okay

Users have craved an edit feature, but the company had long refused to add one. Former CEO Jack Dorsey said the social media platform would never get an edit button, comparing sending a tweet to sending a text message.
But in April, the company teased that it had been experimenting with the ability to reshape original tweets.

now that everyone is asking…

yes, we’ve been working on an edit feature since last year!

no, we didn’t get the idea from a poll 😉

we're kicking off testing within @TwitterBlue Labs in the coming months to learn what works, what doesn’t, and what’s possible.

News of the feature was met with enthusiasm among many Twitter users.

I am a pretty strict follower of "type tweet, hit send, proofread" workflow, so this is a big day for me. Still, hope there are some safeguards in place. Maybe a misinfo hidden tweet thing if an edited tweet is reported enough, and losing the edit feature that happens regularly. https://t.co/cSLwXNYRCU

But not everyone was thrilled with the idea of adding the new feature. And many pointed to potential problems.

Unless twitter massively upscales the PEOPLE side of abuse and moderation, the edit button will cause FAR more problems than it solves.

And by “unintended consequences,” I mean things like trolls using the edit button to tweet something, get a bunch of engagement/RT’s, then edit it to totally change the meaning of tweet to something racist or sexist or anti-LGBTQ. It will happen. Quickly. And often.

Earlier this week, Twitter made its new close friends feature, Twitter Circles, available to all users. It allows users to specify that a tweet only be sent to their "Circle" – a group of up to 150 users.

Some Tweets are for everyone & others are just for people you’ve picked.

We’re now testing Twitter Circle, which lets you add up to 150 people who can see your Tweets when you want to share with a smaller crowd.

Some of you can create your own Twitter Circle beginning today! pic.twitter.com/nLaTG8qctp