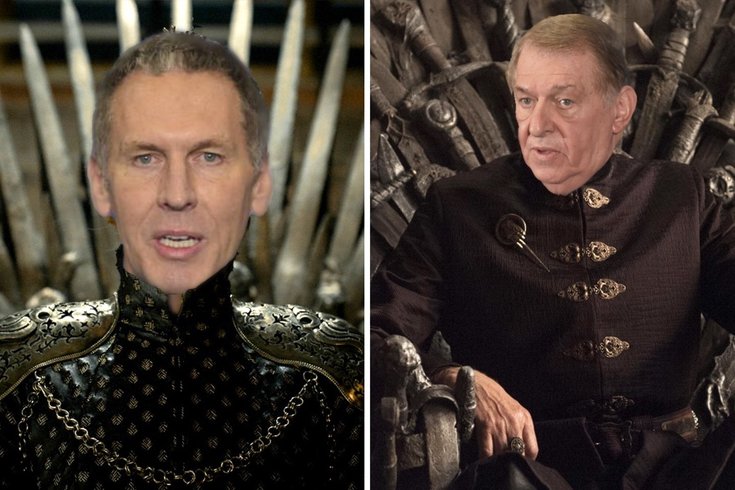 In what seemed like an eternity after The Ringer story broke, the Sixers have finally parted ways with general manager Bryan Colangelo.

After the team announced they were launching an investigation into the matter, Sixers Twitter has spend the last week plus pulling their hair out. Days went by with no official word from the team, and many were asking: "What's taking so long?"

Thursday's news was especially sweet for Sixers Twitter, particularly because the law firm hired to investigate the matter said Colangelo's wife, Barbara Bottini, admitted to running the accounts (and tried to reset her iPhone before handing over for inspection).

It was the account @legsanity's detective work that seemed to initially reveal the possibility that Bottini was the one behind the accounts. So, some celebration was in order.

i can't stop smiling. not bc Bryan resigned but bc i was actually right and it was his wife.

And they probably paid millions to figure out what @legsanity did on the internet for free. Amazing https://t.co/88v9bpQvhX

.@legsanity should never buy another drink in town and I will buy him a round or two next time I'm there.

The main theme after Thursday's news, however, was a combination of relief and jubilation that the team got rid of a GM no one — from fans to players to free agents — could trust anymore. There were also many who took the opportunity to diss Bryan's dad, Jerry Colangelo, since PhillyVoice's Kyle Neubeck reported that Jerry tried to save his son's job by threatening to damage team relationships if he was fired.

And of course, there were jokes about former GM Sam Hinkie, Colangelo's relationship with his wife, his collar, how Sixers Twitter solved the case before a high-profile law firm did, and more.

Why would another NBA team ever want to associate with the Colangelo family ever again?

“And you, HARRIS, my son tells me your company STINKS!” - Jerry Colangelo pic.twitter.com/hfRtYp8bkz

#DotheRightThing did the right thing.

Twitter solved the mystery in 22(?) hours and came to the same conclusion that a high powered law firm came to in 9 days

Question that may need addressing on a future @RTRSPodcast: Do Barbara Bottini's unwitting actions in perhaps stripping the Sixers organization of all Colangelo influence make her one of the true Heroes of the Process?

The 76ers, after announcing Bryan Colangelo's departure, named his successor. His name is Eric jr but also goes by HonestAbe, Enoughunkownsources and Still Balling: pic.twitter.com/nztX3FRaT9

Jerry Colangelo, come get dunked in this toilet!!!!

Bryan Colangelo's collar is flying at half mast today. https://t.co/UnteNfcZIN