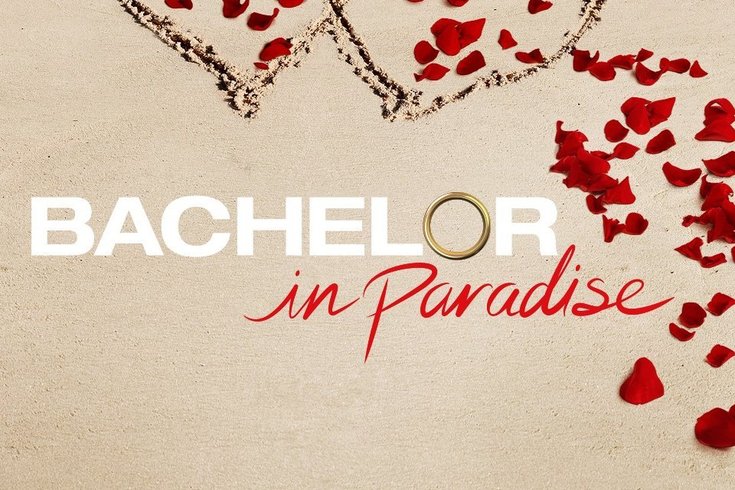 A poster for 'Bachelor in Paradise.'

It's the day of the "Bachelor in Paradise" finale and reunion, and so much like we did for "The Bachelorette," we here at PhillyVoice are going to help you drink your way through some irresistibly trashy television.

Usually, I employ the help of fellow staffers Marielle Mondon and Sinead Cummings for a venture like this. But it turns out the former isn't a fan of my favorite male character, Dean, and the latter — a religious follower of "The Bachelor" and "The Bachelorette" — doesn't even watch "Paradise."

Sip — Chris Harrison calls this season the "most dramatic"

Sip — They pan to any animal

Sip — Someone says “trouble in paradise”

Sip – Kristina reams out Dean for supposedly being a f***boy

Retweet if you agree with Kristina's assessment of Dean. 🤔#BachelorInParadise pic.twitter.com/BMBQLV4BQ7

Chug – Taylor reminds us all how gosh darn smart she is

Take a shot — A couple breaks up

Finish your drink – There's a proposal (Spoiler: There's at least one!)

Donate any amount of money to RAINN (Rape, Abuse & Incest National Network) — The show seriously mishandles how to address allegations of sexual assault for entertainment purposes