Who will Rachel pick — Bryan, Eric or Peter? 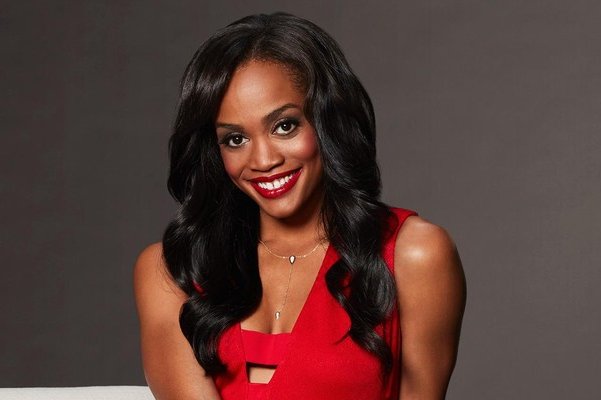 Who will Rachel pick in the season finale?

Confession: I'm very, very late to "The Bachelorette." In fact, I only started watching two weeks ago, shortly after fan favorite Dean was eliminated and right before the "Men Tell All" episode, which should have just been called "roasting Lee for being racist."

I have, however, caught up as fully as I could by binging the last half of the season and getting the down-low from friends who have been watching all along, and I am fully immersed and ready for the season finale Monday night.

With some help from PhillyVoice staffer Marielle Mondon, who has been watching since the first episode, we've put together a drinking game that should get you sufficiently drunk for the three-hour special.

It should also be noted that I am solidly #TeamPeter (although I think Bryan will win), and much of this drinking game reflects that position.

All right, the rules:

Sip – Whenever Rachel transitions into saying bad news with "...at the same time..."

Chug – Rachel makes it seems like she's going to give one of the guys the final rose, only to not give it to him

Drink a Corona – Bryan starts speaking in Spanish for no reason

Sip – Someone goes into a new hotel room/suite/etc. and is like OMGGGGGG

Bring what's left of your bottle of wine into the bathtub, turn on the shower's hot water and let it burn your skin while crying – Bryan wins

Got a rule that you think would be good for our "Bachelorette" finale drinking game? Let us know: daniel@phillyvoice.com.