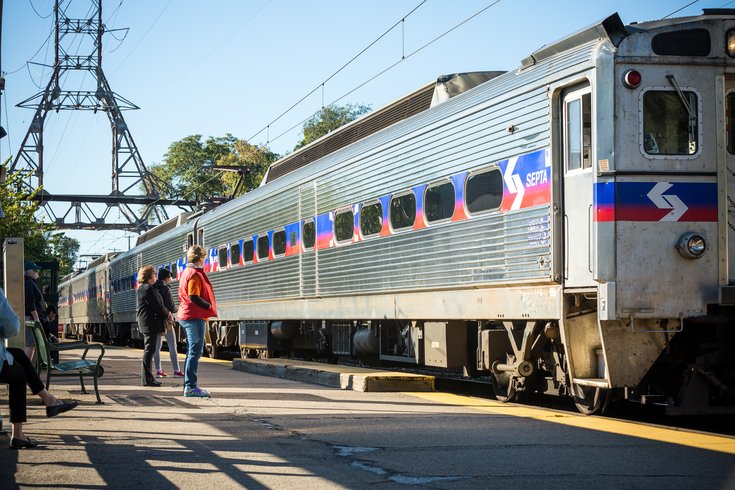 A man was struck and killed by a train on SEPTA’s Fox Chase regional rail line Saturday, between the Lawndale and Olney stations. He was identified by family as 24-year-old Javier Lugo on Monday.

The incident occurred before 8:30 p.m., in East Olney near North Front Street. The train was headed southbound toward the Olney station.

Service on the Fox Chase line was suspended for the rest of the night. SEPTA later shared on Twitter service would resume Sunday as scheduled.

Fox Chase: Police have cleared the scene. Normal service will resume with the first scheduled trains in the morning.

Officials initially reported that he died after being struck by the SEPTA train; according to NBC10, however, police are investigating whether something else caused Lugo's death. Right now the incident appears to have been an accident.

A SEPTA spokesperson told Philly.com that Lugo was accompanied by another man, age 30, walking along the train tracks at the time of the incident. The Medical Examiner's Office listed his death as accidental, the result of blunt-impact injuries.

According to Philly.com, police questioned the other man, who was not injured. He was not charged with any crimes and no foul play is suspected, but the incident will remain under investigation.

"There are no words to properly describe Javier Lugo, for he is so many things," the page reads. "He was kind, funny, smart, and an all-around great son to his dad that raised him and his siblings as a single father. He was loved by everyone who knew him."