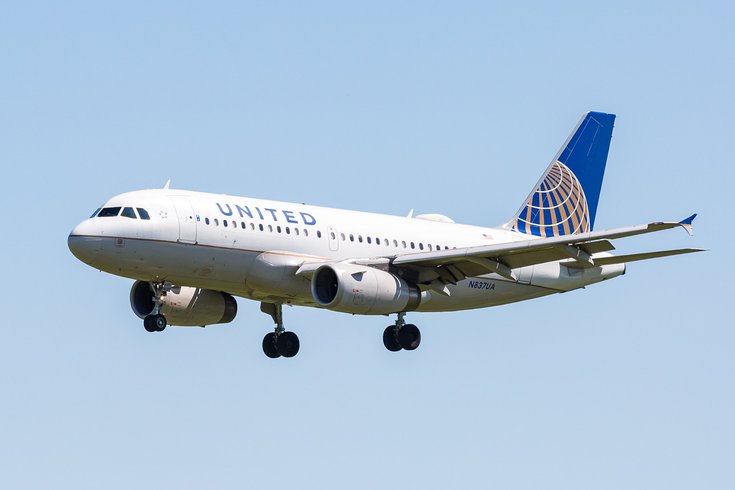 United Airlines announced it is bringing back hard alcohol service for its economy passengers for the first time since the start of the pandemic.

If you're planning to travel for the holidays, you better check your airline's alcohol policy.

United Airlines announced Tuesday that it will resume hard alcohol sales on domestic flights for the first time since the start of the pandemic.

Previously, first-class and business-class passengers could get a stiff drink, but economy passengers were limited to just beer and wine.

The new policy only applies to domestic flights of more than 300 miles, and is "in response to the feedback we've received from both customers and flight attendants," the airline said in a statement, KYW reported.

That means United will only serve you liquor if you're in the air for around five hours.

The policy change comes as hostile passenger complaints are on the rise. Around 85% of flight attendants reported they had dealt with unruly passengers in 2021.

Earlier this year, the FAA announced it had levied $119,000 in civil penalties against passengers for violations of federal regulations and unruly behavior.

More than 5,100 cases of unruly passengers have been reported to the FAA since the beginning of 2021, and the agency told KYW that alcohol was often to blame in these situations.

American and Southwest remain the only major airlines with a blanket ban on alcohol in coach, and Southwest said it has no plans to bring back booze until next year.

Southwest blames its ban of alcohol on tensions over masking, but the FAA extended its universal face mask requirement to Jan. 18, 2022 earlier this year.