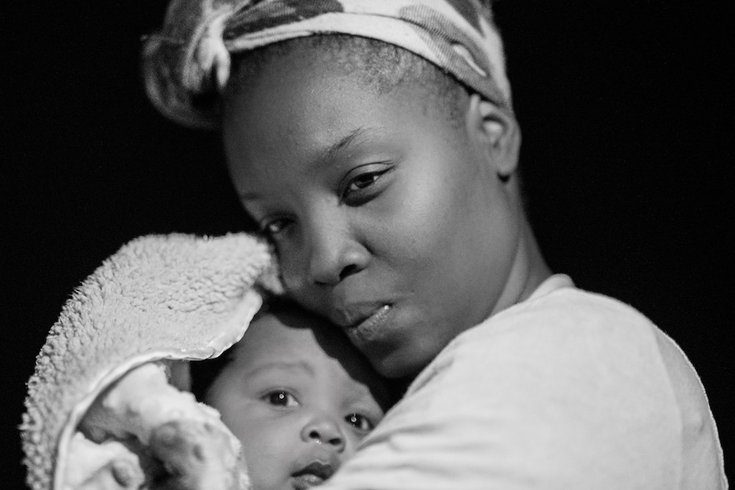 The significance of postpartum depression is just beginning to get the proper acknowledgement, with as many as one in seven women experiencing it during pregnancy or in the year after giving birth.

On Tuesday, the United States Preventive Services Task Force, a panel of clinicians and researchers that makes recommendations for patient care, announced it had found that counseling can ward off perinatal depression, according to the New York Times.

The consequences of maternal depression can be severe, according to Davidson, who describes a "cascading set of problems," including premature birth, low birth weight and failure to thrive. After childbirth, new mothers who are depressed can be neglectful and inattentive to their newborn, putting infants at risk for an even greater number of problems.

The recommendation, published in the journal JAMA, received a “B” rating, meaning that under the Affordable Care Act, counseling should be covered without copayments for women, the Times reported.

According to NPR, the task force has taken its 2016 recommendation — which advised screening for depression among all adults — further by focusing on perinatal depression and recommending interferences aimed at preventing it from starting.

The panel pointed out that perinatal depression “should not be confused with the less severe postpartum 'baby blues,' which is a common transient mood disturbance," the Times noted.