The ReWalk device was approved by the FDA in 2014 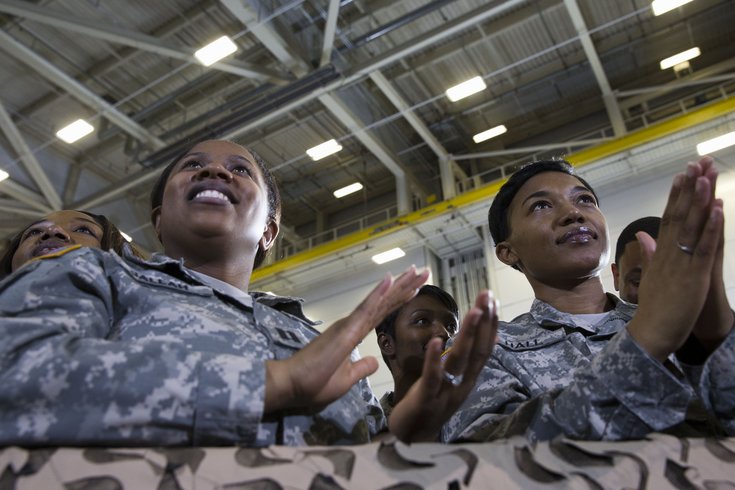 Troops at Joint Base McGuire-Dix-Lakehurst applaud during a visit by President Barack Obama in December 2014.

The U.S. Department of Veterans Affairs has agreed to pay for special robotic legs for paralyzed veterans, The Associated Press reports.

According to ABC News, The Associated Press said the medical technology, ReWalk Robotics, which consists of leg braces that rely on motion sensors and motorized joints that respond to subtle changes in upper-body movement and shifts in balance, costs $77,000.

ReWalk was approved by the U.S. Food and Drug Administration for home use in 2004, ABC News reports.

Veterans groups have been petitioning the VA to fund these medical devices for some time and on Dec. 10 the agency reportedly sent out a notice outlining its plans to begin training its medical staff to provide ReWalk.