'If you are a fan, fine, there's a better way to show your admiration for my husband,' Bryant wrote on her Instagram on Monday night 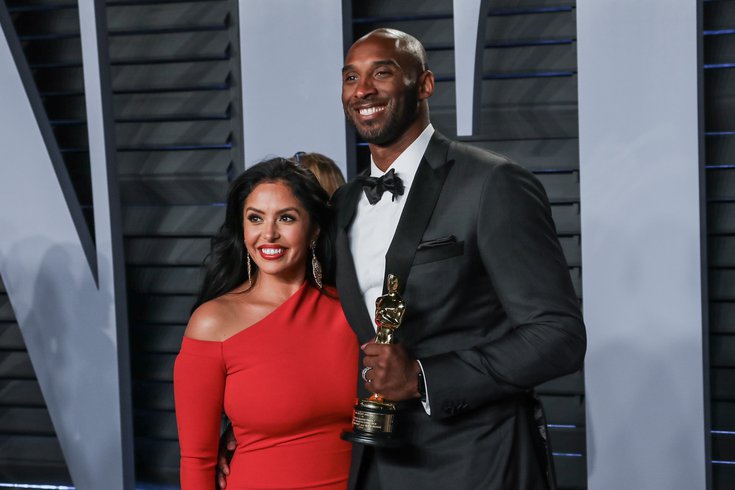 'I believe you can do better than this,' Vanessa Bryant wrote in response to Meek Mill's lyric invoking the late Kobe Bryant's death.

Vanessa Bryant, the widow of NBA star Kobe Bryant, is not happy with rapper Meek Mill's lyric that references the death of her late husband and daughter Gianna.

In a song titled "Don't Worry (RIP Kobe)" with fellow rapper Lil Baby that leaked online last week, Mill raps the verse "Yeah, and if I ever lack, I’m goin’ out with my chopper, it be another Kobe.”

"Dear Meek Mill, I find this line to be extremely insensitive and disrespectful. Period," Vanessa Bryant wrote. "I am not familiar with any of your music, but I believe you can do better than this. If you are a fan, fine, there's a better way to show your admiration for my husband. This lacks respect and tact."

Reaction to Vanessa Bryant's rebuke of the North Philly rapper was widespread on social media on Monday and Tuesday, with many backing the mother of three children.

Vanessa Bryant told Meek Mill “I am not a familiar with any of your music, but I believe you can do better than this.” regarding that Kobe lyric and that sentence is so perfectly worded.


vanessa bryant said “I am not familiar with any of your music” to Meek... that’s my sister


Vanessa Bryant got Meek Mill together in the most respectful way!

I still don’t understand how he thought using Kobe’s death for a metaphoric punch line was ok 😟 pic.twitter.com/EnU1fzIiRq

The 33-year-old Mill took to Twitter on Tuesday morning to respond to Vanessa Bryant's criticism, saying that he apologized to her in private on Monday.

I apologized to her in private earlier today not to the public...Nothing I say on my page directed to a internet viral moment or the family of a grieving woman! If you care about someone grieving change the subject!

Bryant, his daughter Gianna, and seven other people were killed in a helicopter crash in Calabasas, California, on Jan. 26, 2020.

Kobe and Gianna Bryant are survived by Kobe's wife Vanessa and three other daughters; Natalia, Bianka and Capri.