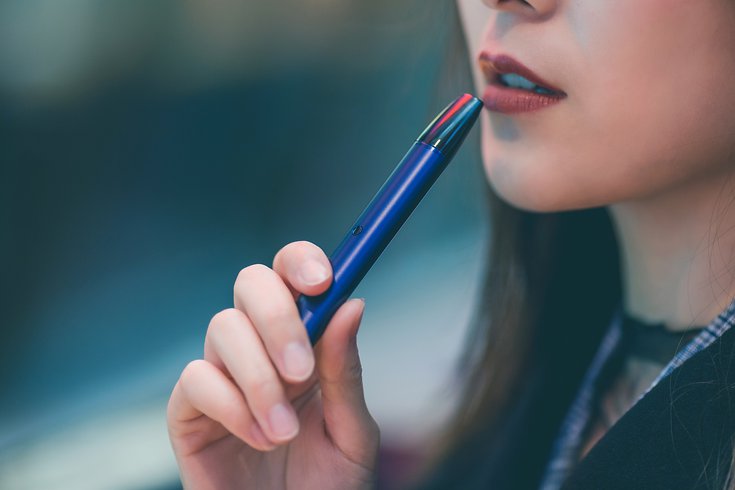 E-cigarette cartridges containing flavors that appeal to youth will no longer be permitted under a new policy formulated by the Trump administration and the FDA.

After months of deliberation, the Trump administration and the FDA have unveiled a policy that will ban flavored e-cigarette pods used in cartridge-based devices.

The ban, which includes all pod flavors other than menthol and tobacco, will target popular brands, such as Juul, that have come under heavy fire for fueling an epidemic of teenage vaping.

The Department of Health & Human Services said the ban is intended to curb vaping among youth while maintaining a viable market for adults who are attempting to quit smoking cigarettes. It also brings federal policy in line with the recent law raising the smoking age, e-cigarettes included, from 18 to 21.

“The United States has never seen an epidemic of substance use arise as quickly as our current epidemic of youth use of e-cigarettes," HHS Secretary Alex Azar said. "HHS is taking a comprehensive, aggressive approach to enforcing the law passed by Congress, under which no e-cigarettes are currently on the market legally. By prioritizing enforcement against the products that are most widely used by children, our action today seeks to strike the right public health balance by maintaining e-cigarettes as a potential off-ramp for adults using combustible tobacco while ensuring these products don’t provide an on-ramp to nicotine addiction for our youth."

Notably, the ban does not target flavors of e-liquid used in open-tank devices that typically are purchased at dedicated vape shops.

The Trump administration had previously floated the possibility of an outright ban on all e-cigaratte flavors, but stalled for months on approving a final policy.

More than 2,500 cases of vaping-related lung illness have been reported across the United States and tracked by the CDC. A majority of these cases have been linked to THC-infused vaping cartridges rather than nicotine-only pods, though new research continues to surface about the potential long-term health risks of vaping.

The policy outlined by the FDA stops short of a permanent ban on flavored e-cigarette cartridges. Manufacturers will have the opportunity to submit new products for FDA review and approval.

"If a company can demonstrate to the FDA that a specific product meets the applicable standard set forth by Congress, including considering how the marketing of the product may affect youth initiation and use, then the FDA could authorize that product for sale," the FDA said in a statement.

While the Trump administration was criticized for walking back the original ban it had planned, the final policy has been presented as a compromise focused on preventing the continued spread of vaping among teenagers.