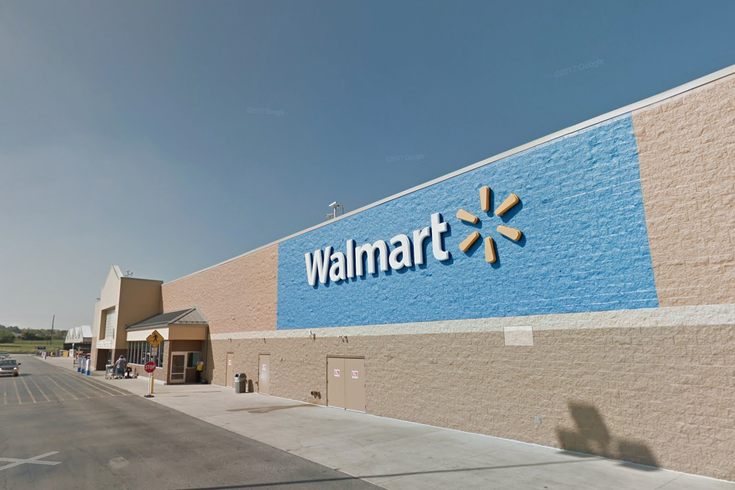 Walmart is closing two of its locations in the Philly area and several more around the nation to allow workers to fully sanitize the stores and restock them. The locations in South Philly and Williamstown closed at 2 p.m. Tuesday afternoon and will reopen at 6 a.m. on Thursday.

Walmart is temporarily closing two of its Philly area locations to be sanitized and restocked amid a COVID-19 surge impacting the entire Delaware Valley.

Both stores – one located at 1675 S. Christopher Columbus Blvd. in South Philadelphia and another on S. Black Horse Pike in Williamstown – closed at 2 p.m. on Tuesday and will re-open at 6 a.m. on Thursday.

The two locations and a few others outside the region, including several in New Jersey, are being shut down so third-party cleaning services can sanitize the stores and give employees more time to restock the shelves.

A spokesperson for Walmart told CBS3 that the closures are part of an "ongoing company-initiated program" put in place amid the pandemic.

Back in December, the nationwide chain temporarily closed 60 stores so they could be sanitized and restocked.

A Walmart spokesperson named Ashley Nolan would not tell NBC10 if the South Philly closure was due to COVID-19 cases amongst employees. "Our facilities tend to reflect the communities we serve," she said in a response to the query.

Almost 6,000 Pennsylvanians were hospitalized with COVID-19 on Tuesday including over 1,000 in Philadelphia alone, according to Pennsylvania's dashboard.

The state is dealing with a big surge in infections from the holidays. Last week, almost a quarter of Pennsylvania's tests came back positive, which is up from about 15% the week prior.

The situation is equally dire in New Jersey, where over 5,000 people are currently hospitalized due to COVID-19, including over 1,100 in the state's Southern Region, according to the state's dashboard.

There, hospitalizations are expected to peak at between 6,000 and 9,000 later this month.

Walmart will conduct employee health screenings when the two Philly area stores reopen and will continue to require all staff and patrons to mask up in counties deemed to have high transmission by the Center for Disease Control.