The victim, who had a license to carry, was unharmed 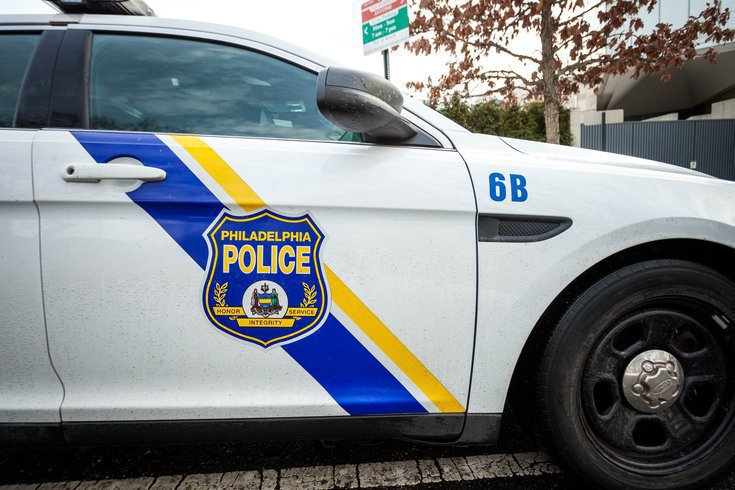 A Lyft driver shot two men during a carjacking Monday afternoon in the Parkside section of Philadelphia. The men, who were arrested, are in critical condition.

A Lyft driver shot two men during a carjacking incident that unfolded near the southern edge of Fairmount Park on Monday afternoon, police said.

The shooting, which occurred at 2:40 p.m. on the 1100 block of North 40th Street, left the two men in critical condition, police told 6ABC. The Lyft driver, 38, who had a license to carry, was unharmed.

The incident began when the two men twice crashed a Honda Accord into the Lyft driver's 2011 Infiniti sedan, CBS Philly reported.

When the Lyft driver exited his car, the two men got out of the Honda and demanded his vehicle. One of them was holding a gun. The Lyft driver then removed his passenger from his car, but one of the men entered it and began driving away, FOX29 reported.

The Lyft driver fired at the fleeing carjacker, who was later found in the car on the 4200 block of Parkside Avenue with a gunshot wound to his chest.

The other man tried to hit the Lyft driver while driving the Honda, but the Lyft driver shot him in the right side of his ribcage. Police later found the man on the 4300 block of Lancaster Avenue.

The two men were taken to Penn Presbyterian Medical Center. They were both arrested.