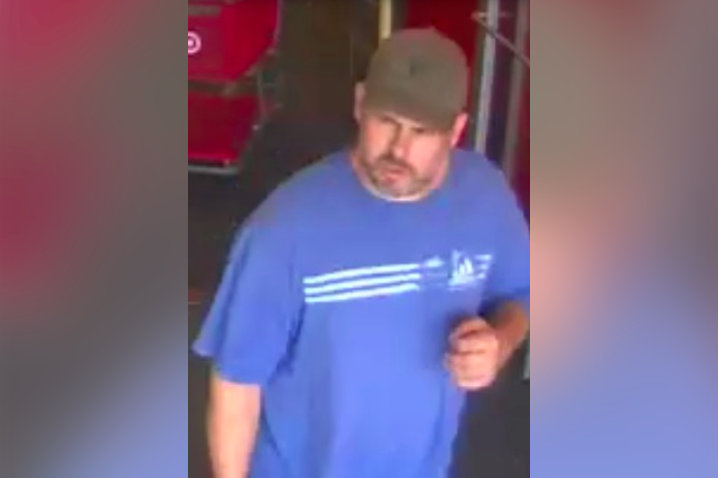 Authorities in Warrington are seeking help from the public to identify a suspect who allegedly groped two teenage girls last week at a Target store.

Investigators said the incident happened August 16 at the Target located at 401 Easton Road.

A 15-year-old girl approached police and told them that she was groped at the store, prompting investigators to review surveillance footage. The security camera caught the male suspect groping another juvenile girl, police said.

The suspect is believed to have left the store in the silver windowless van pictured below. 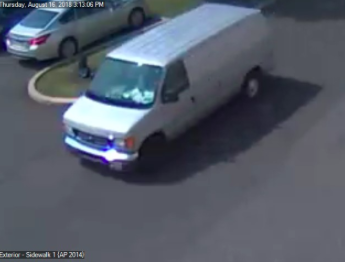 Suspect left scene in a silver van, according to police.

Anyone with information about the suspect seen in the photo is asked to contact Warrington Township Police at 215-343-3311.