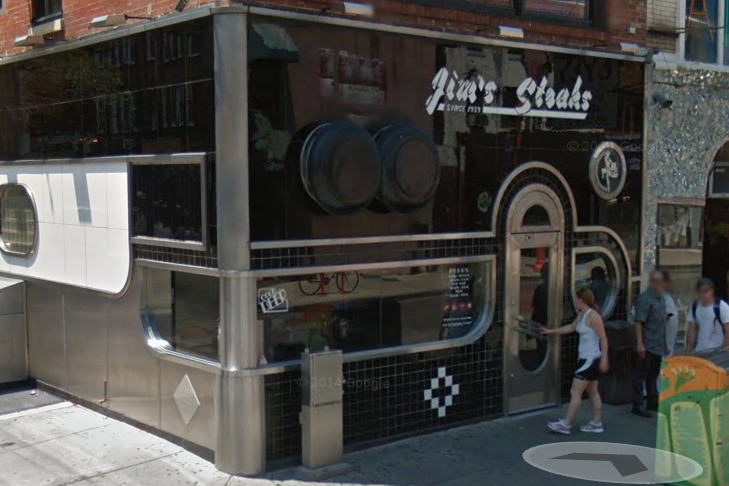 Earlier today, we brought you a brutal story of a man getting violently knocked to the ground on South Street. It came just a day after reports of another man getting socked in the face in front of a Center City club after apparently asking a man to hit him.

Sometimes, we need a reminder of how much good is in Philly, despite all the very, very bad. Well, here you go: This past Friday night/early Saturday morning, at Jim's Steaks on South Street, "End Of The Road" by Boyz II Men started playing.

Collectively, the full house of hungry customers — along with those serving the steaks — formed a choir to belt out the tune in unison. Enjoy (via Johnny Showcase/Facebook):