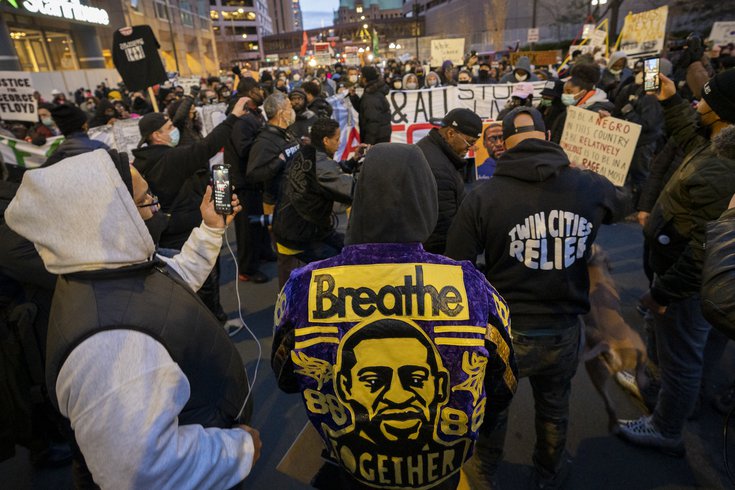 Former Minneapolis police officer Derek Chauvin was found guilty of all three charges against him, including two counts of murder, for killing George Floyd last year by kneeling on Floyd's neck while he was in police custody.

The jury, a panel of seven women and five men, delivered its decision in court on Tuesday afternoon. The verdict was streamed live online as it was read by the judge presiding over the case. You can rewatch the reading of the verdict below:

Chauvin's sentencing will be held in approximately eight weeks. His bail was revoked and he was taken into the custody of the Hennepin County Sheriff after the verdict was read.

Floyd's horrific death in the the custody of Minneapolis police on May 25, 2020, became a tipping point across the United States and the rest of the world, prompting protests against systemic racism and brutality in law enforcement. Floyd, 46, became a symbol of police oppression against the Black community, often at the hands of white officers like Chauvin.

Chauvin's trial, which included testimony from 44 witnesses, centered on questions of the former officer's level of responsibility for Floyd's death during the tense interaction. Chauvin knelt on Floyd's neck for 9 minutes, 29 seconds as bystanders filmed the encounter and Floyd pleaded to be able to breathe.

For more on the case and the aftermath of Tuesday's verdict, check out in-depth coverage from The New York Times, the Minneapolis Star Tribune and the Washington Post.