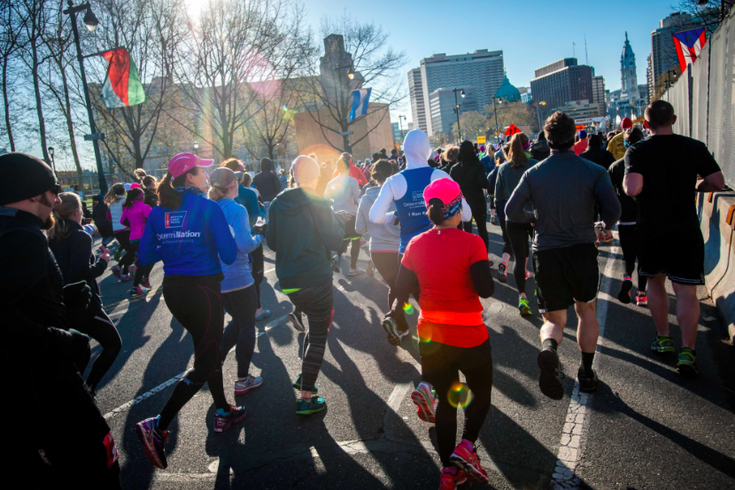 Running half a mile is enough to leave some of us gasping for air and searching for a soft patch of grass. A half-marathon? That takes serious endurance and willpower.

Even if it's a competitive event, everyone on the course knows they're in it together as a team.

At the fourth annual Philadelphia Love Run Half Marathon, an inspiring display of compassion by the event's participants was caught on camera by FOX29, showing group of runners helping an exhausted woman cross the finish line.

A visibly fatigued woman is seen buckling over and acting disoriented in the middle of the course when two men, noticing her vulnerable state, take her by the arms and help her along. As she continued to struggle, another man approaches and picks her up, carrying her to the finish line.

Sunday's race began at the Philadelphia Museum of Art and continued a course through Center City, as far east as Sixth Street, before returning to the museum.