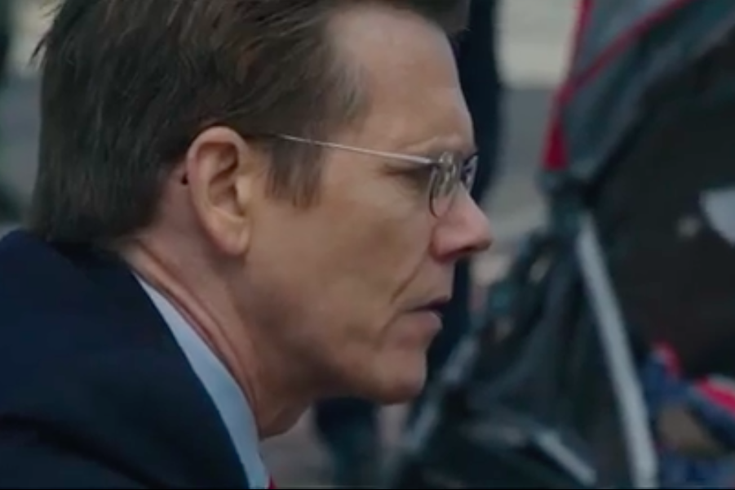 Three-and-a-half years after the devastating Boston Marathon bombing, director Peter Berg is ramping up to premiere a holiday-season film that will recreate the citywide manhunt that led to the dramatic capture of the suspects, one dead and one alive.

Tamerlan Tsarnaev died following a shootout with police in the Boston suburb of Watertown, where a federal indictment said his younger brother ran him over with an SUV. Dzhokhar Tsarnaev, who escaped the scene but was caught a day later, has been sentenced to death.

Bacon, a Philly native, will play FBI Special Agent in Charge Richard Deslauriers, who retired from a 26-year career a few months after the attack. Deslauriers led the FBI's counterterrorism investigation in 2013 and was previously involved in the 2011 capture of Whitey Bulger, who had been a fugitive for 16 years.