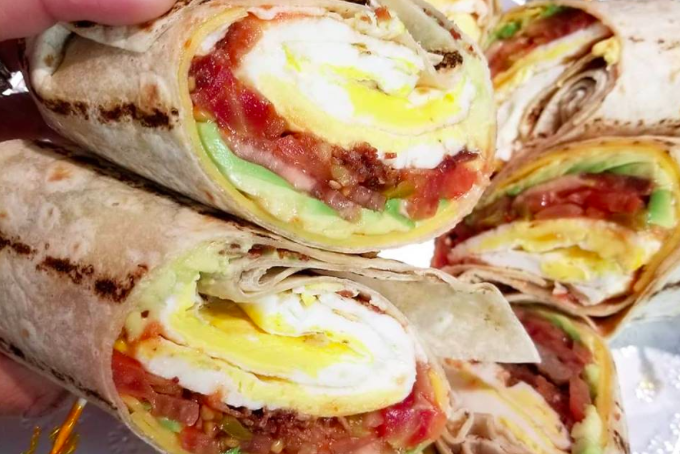 The City Hall area will soon be home to Philadelphia's fourth Waterfront Gourmet, the popular upscale deli known for its sandwiches, paninis, salads, coffee and desserts.

The new location is planned to open this summer at 1414 S. Penn Square, a convenient place across from Dilworth Park to grab a bite to eat. It will occupy the ground floor of the Residences at the Ritz-Carlton, replacing the former Freshii salad shop, and compete with La Colombe, Parliament and Bluestone Lane for coffee drinkers on Penn Square.

Sandwiches and paninis offered at Waterfront Gourmet span an impressive range of American and world cuisine, with several vegetarian options and a solid menu of breakfast sandwiches. Delivery and catering service will also be available.

The restaurant, launched in 2014 by Indonesia native Hanna Kogan, currently has locations at Penn's Landing, CHOP and University City.