Wawa could be heading to Drexel University

Students cramming for exams at Drexel University could soon have a new haven of convenience right on campus.

Wawa is scoping out plans for a location inside the university's General Services Building at 34th and Market Streets, according to zoning plans posted by the city. 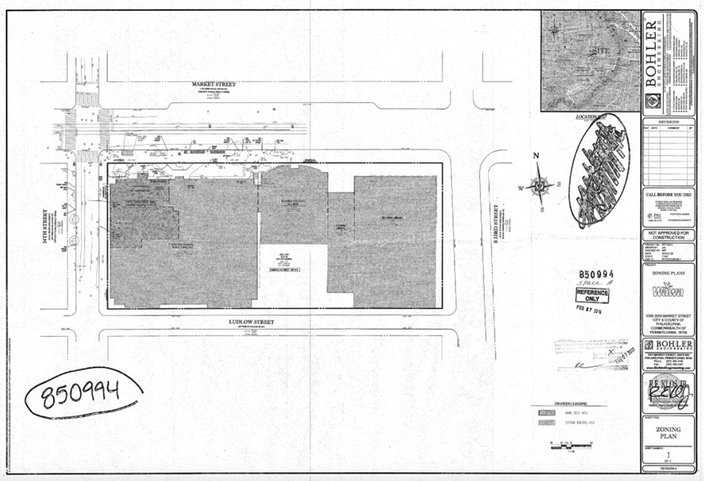 The proposal seeks to lease 8,760 square feet at the property, bigger than Wawa's other remodeled flagships in Center City. There are currently two other Wawas in University City, one at 36th and Chestnut Streets and the other at 37th and Spruce Streets.

Wawa spokeswoman Lori Bruce confirmed the company's proposal but said additional details would not be available until next month.

"Wawa does have interest in this site and will have more details to share about the timing and other projects nearing completion during our April 12 Wawa Day activities," Bruce said.

The beloved chain recently launched its annual campaign to hire 5,000 employees over the next three months.

Officials at Drexel University did not immediately respond to a request for comment.