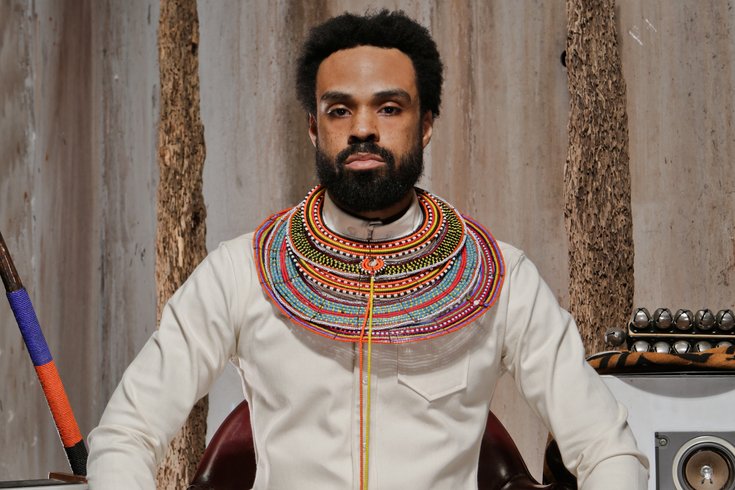 Both with and without The Smiths, Morrissey’s always been a singular voice. His greatest trick may be evoking a weird blend of familiarity and guardedness in equal measure. Outside of music, the British songwriter has instigated a different type of response with his words, using his platform to quibble and rage at brands, beef-eaters and politicians. And while he’s been an elusive performer for years, Moz turned over a new leaf this year with a world tour, festival dates and more.

Two decades and a half-dozen records into their career, French metal quartet Gojira has never been more exciting. A few months ago, the group released “Magma,” a record that strikes a rare balance as a potential crossover that doesn’t sacrifice any of the band’s smartness. Gojira is frequently and lazily dubbed as avant-garde metal, but the riff-anchored “Magma” doesn’t require any lofty prerequisites to enjoy.

Few labels can lay claim to defining an era in the way that Puff Daddy’s Bad Boy Records did for hip-hop in the 1990s. While the indie scene was burrowing into more regional and/or experimental territory, Bad Boy — anchored by The Notorious B.I.G.’s slim discography — served as a fair microcosm for mainstream rap’s early years of commercial excess. (We don’t have the “shiny suits” without Puff and company, after all.) On this reunion tour, plenty of the memories will be Biggie adjacent or pandering, but the rest of the roster, including Lil’ Kim, Mase, The LOX and more, were stars as well.

After a glut of consecutive releases a few years back, Virginia-born songwriter Rachael Yamagata took a four-year break from new music. This Friday, she returns cautiously with an album called “Tightrope Walker,” the title a reference to her own underdog status in the industry. Yamagata’s songs are, at turns, haunting or sweet, and the first single (see below) from her latest is convincingly edgy as well. She celebrates the new album in Philly this weekend.

Philly jazz, soul and funk singer Bilal has long been a constantly evolving solo artist and perpetually inspirational collaborator. Alongside the likes of J Dilla, D’Angelo, Q-Tip, Questlove and more, Bilal is a relatively unheralded alumni of the Soulquarians, the loose collective of neo-soul musicians who sculpted masterpiece albums for The Roots, Erykah Badu, Common and more. Most recently, Bilal, who might bring the best Prince tribute act on Earth, linked up with retro-soul-leaning hip-hop producer Adrian Younge for a characteristically wonderful record called “In Another Life.”

For almost a decade, Philadelphia rapper, producer and DJ Lushlife has pushed a quiet bid as one of the city’s most essential artists. As a solo emcee, Lush, whose real name is Raj Haldar, has released increasingly ambitious and collaboratively meandering albums, the most recent of which, February’s “Ritualize,” found him outsourcing production duties while linking up with the likes of Ariel Pink, Killer Mike and Freeway.

There’s a consistent warmth to much of LVL UP’s music. The Brooklyn-based quartet trades frequently in familiar indie tropes — fuzzy production, vaguely uplifting and romantic lyricism — but the band has also tasked itself with careful experimentation, settling into a unique identity over the course of two albums. The group's growing chops and fan base recently earned them a spot on the esteemed Seattle indie label Sub Pop, which releases the band’s latest, “Return to Love,” on Friday.