Things to do in Philadelphia this weekend, July 12-14 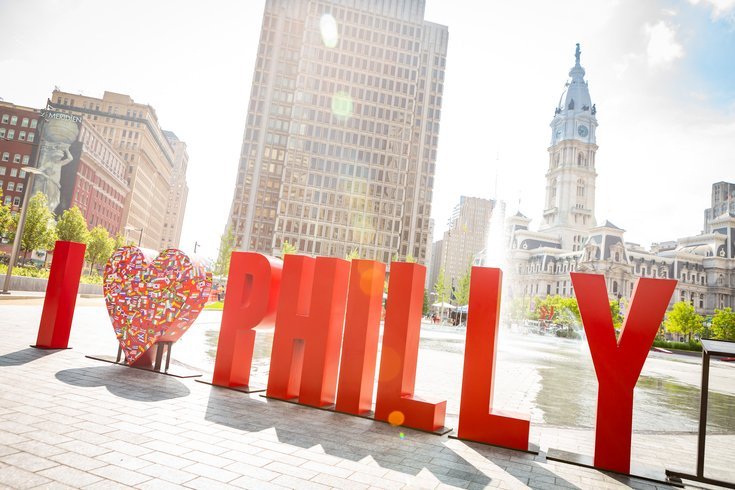 Spending the weekend in Philadelphia? Check out our roundup of things to do July 12-14.

Another summer weekend in Philadelphia is here.

Things to do July 12-14 include Bastille Day events, a "not your average farmers market," the world premiere of a family-friendly ballet, an outdoor play at Laurel Hill Cemetery, an art-filled block party and a performance by a Broadway star at the Jersey Shore.

Check out our weekend picks below and start making plans.

Bastille Day is this Sunday. We created a roundup of what's happening in Philadelphia to mark the holiday, including block parties, a burlesque show and a four-course dinner.

Described as "not your average farmers market," the new open-air market series will kick off on July 13. Spend the day shopping fresh food and local goods, and don't forget to take in the stunning views of the Benjamin Franklin Bridge from the pier.

BalletX to perform "The Little Prince" at Wilma Theater in July 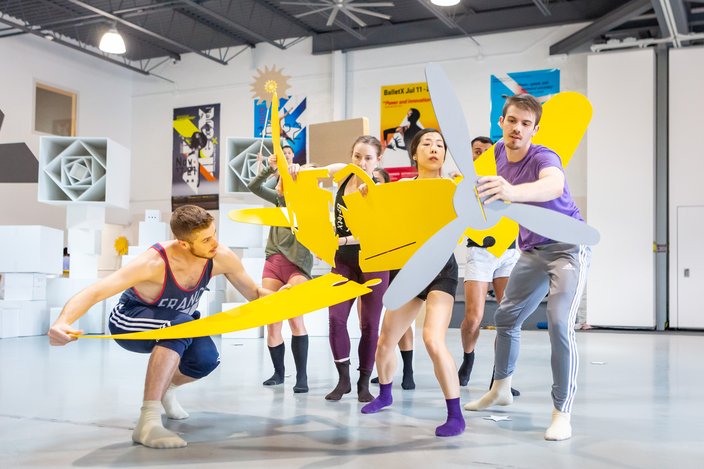 “The Little Prince” is based on the French children's book of the same name, and is centered around a plane crash in the desert.

The ballet, making its world premiere, is inspired by Antoine de Saint-Exupéry's book.

The strange story of a pilot who crashes in the desert and meets an odd young boy from a distant astroid is a philosophical tale that has charmed generations of readers.

On Sunday, there will be a big block party at the Barnes Foundation with food trucks, a beer garden and live art. Attendees can also check out the Barnes' collection for free – just make sure to register online ahead of time. 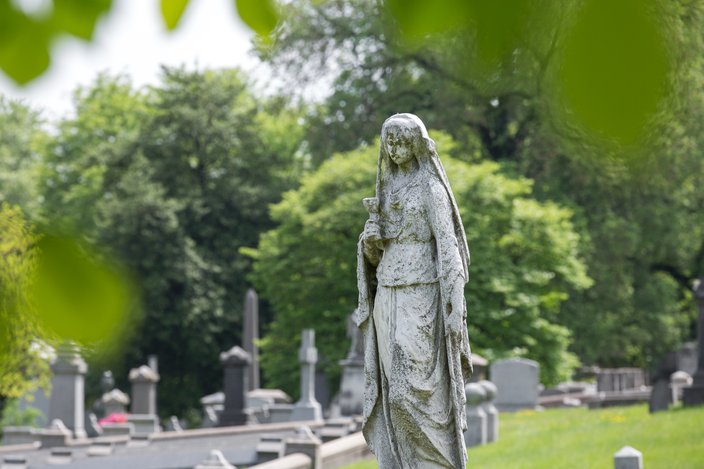 A statue in Laurel Hill Cemetery.

"The Witch of Edmonton" will be performed at Laurel Hill Cemetery on Friday and Saturday. The production is part tragedy, horror and comedy.

Each quarter, Love City brews a special beer and donates 10 percent of the beer's total sales to its chosen group.

Spending the weekend with your family at the Shore?

You may want to pick up tickets to see a show at the Ocean City Music Pier. The actress/singer who plays Elsa on Broadway is performing on Sunday evening.